The positive mood of the pig market one year ago has made way for a negative sentiment. The European market has been flooded with pig meat since the outbreak of African Swine Fever among wild boars in the eastern area of Germany. German meat processors now have to sell their meat on the European market. This has led to a solid price pressure.

The Netherlands is still able to export to China, which is an attractive outlet for at least some parts of the pigs. However, the major part of the meat is sold in the EU, at low prices. Also, the export to China has become less attractive: export volumes are lower, as well as prices, due to increasing production in China.

German slaughterhouses face a delay in slaughterings, as a consequence of Corona-related capacity limitations on a number of locations. Their ‘pig queue’ has meanwhile grown to over 0.5 million pigs. Although this is a problem for German pig farmers, it nevertheless alleviates the supply to the European market, despite the pigs being rather heavy. As soon as German processors are able to increase their volumes, after relieving the limitations due to Covid-19, more meat will be put on the European market. However, solving the Covid-19 pandemic will also support market recovery, as demand will then be stronger. All in all, I do not expect a substantial price recovery on the European market in the first half of 2021.

Luckily export to non-European destinations is still possible from the Netherlands, which supports the pig price. However, the Dutch and German prices will go hand in hand to some extent.

Looking further ahead, it will be a balancing act between reduced export opportunities to China on the one hand (recovery of the Chinese pig production is going quicker than expected, resulting in lower demand for pig meat from the EU and other suppliers), and a reduction of pig numbers in Northwestern Europe on the other hand.

Due to a governmental reduction plan pig numbers in the Netherlands in 2021 are expected to be some 6-7% lower than in 2020, and so is meat production. Live export of piglets will also be reduced as of next year. In Germany a reduction in sow numbers is expected in the coming few years, due to stricter animal welfare regulations. This will lead to an attractive piglet market in a couple of years, rather than an attractive market for finishing pigs. 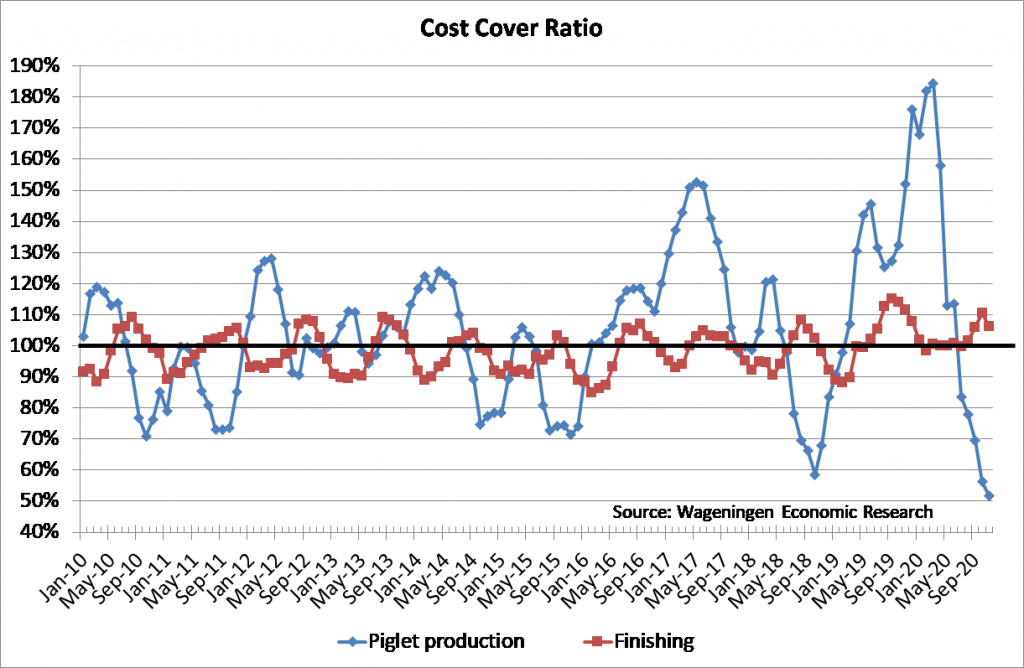 Figure 1: Cost cover ratio for piglet production and finishing, based on adapted cost of production.

Market prices in the Netherlands

Prices for slaughter pigs have come down to about 1.30 euros/kg (hot) carcass weight (ex. VAT) in December, down from a level of some 2 euros/kg in March. Piglet prices, typically reflecting market expectations for pig meat in the next 4 months, fell from about 95 euros in March to some 25 euros per 25kg piglet in December. Even the seasonal end-of-the year price lift seems to be disturbed this year.

The end of 2020 shows increasing feed prices, as prices for ingredients (especially soy) are rising. The December price level amounts to 279 euros per tonne of complete feed for a farrow-finish farm, up from 259 euros per tonne in December last year. See Figure 2. 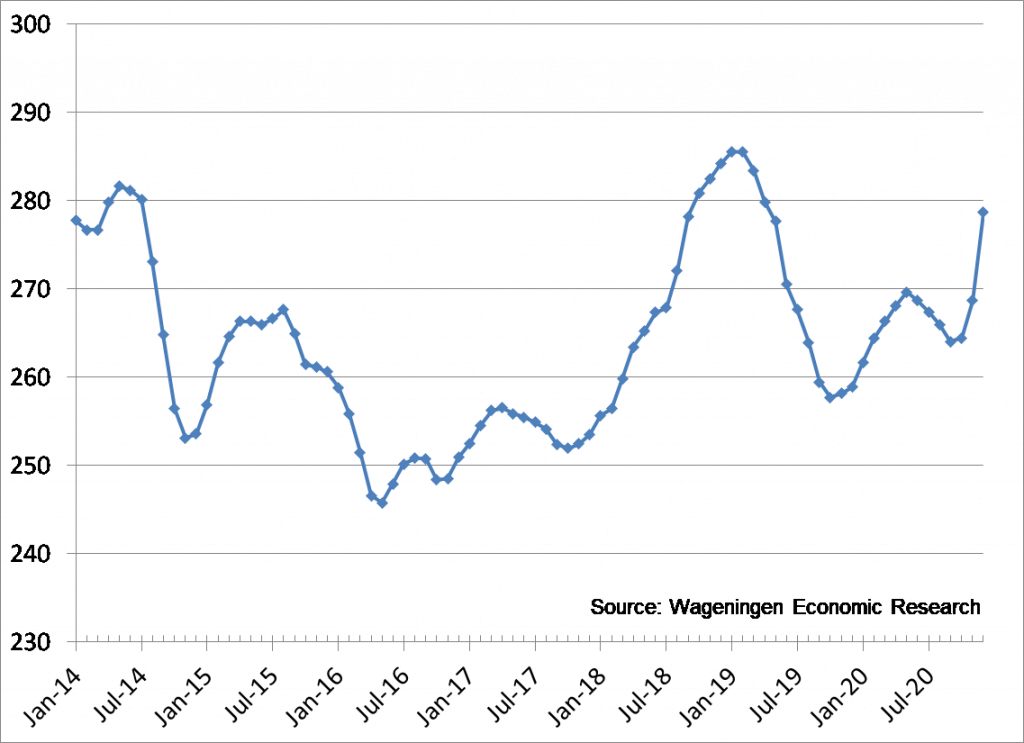 Figure 2 Price development of the total feed diet for a farrow-finish pig farm in the Netherlands (euro/tonne, excl. VAT)