Without action the Paris Agreement is just paper

It is almost six months ago since the image of a celebrating Ban Ki-Moon and President Hollande in Paris was clogging up your timeline or twitter feed. COP21 was a milestone in the international cooperation to address climate change and we cannot forget that. The Paris Agreement was something we had accomplished as global citizens and it is something to be proud of.

Now that we have taken step one, it is time for the next one. After we have decided what needs to be accomplished, it is time to discuss how? How are we, the people of the United Nations, the citizens of the world, going to make sure the earth does not warm up more than 2 degrees Celsius? States are the ones who signed the Paris Agreement and thus have the formal responsibility but States represent us – and we are all in it together. From 16-26 May delegates from all parties came together in Bonn to discuss how they will move from a signed treaty to a functioning governance system. During this first meeting of the ‘Ad hoc Working Group on the Paris Agreement – APA see http://unfccc.int/2860.php, developing and developed nations have to agree on how to operationalize  the Paris Agreement. This first meeting of the APA showed it is not an easy task. It is essential that they do agree on a plan of action because as the Young Non-Governmental Organisations stated: ‘Without action the Paris Agreement is just paper.’

There need to be incentives for countries to translate their promises into action. The urgency of climate change alone may not move enough governments to take action. Such incentives could partly emerge if there is an accountability framework through which States’ degree of implementation of their promises is monitored. If they know their actions will be judged at the end of the road, parties will be more likely to ensure the goals they have set are implemented. The accountability framework in the Paris Agreement is weak. There are no real sanctions (except reputational ones) for countries that do not deliver. Instead there is a facilitative dialogue annually between countries and an expert-based committee that has to be transparent, non-adversarial and non-punitive while analysing the progress of countries. The word ‘facilitative’ gives a good estimation of the nature of this dialogue between parties. It shows that countries find it hard to criticise each other in fear of an international crisis.

So if the Paris Agreement will not provide this accountability framework, what will? National parliaments have to ratify the Paris agreement and translate it into domestic laws. So Parliaments should have the role of holding their governments to account. The question will remain if this is sufficient. National parliaments have a lot of issues on their plate and are subject to short term political processes while climate change requires long term progress. Then the only ones remain will be us: the people. Should the people hold their own governments to account when they are failing in their climate change promises? Are we capable of doing that? Before COP21 there was a lot of noise from non-governmental organisations and the media but now an agreement is reached the conversation stagnates. It requires a lot of commitment from all public actors to be able to follow the process of our own governments to more climate conscious policies. Four honours students of Wageningen University are trying their very best. With the website www.keryxklimaatbode.nl (in Dutch) they try to hold the Dutch government to account. Through informing the Dutch public and offering our opinion we hope  to empower more people to speak up and take action when necessary.

The conversation surrounding the Paris Agreement shifted from the ‘what’ and ‘why’ to the ‘how’. It is time the public does the same. It is essential that people see that the road after Paris has begun and it is time to start walking it. If our governments do not do it, we need to hold them to account for the sake of our own future. Let us make sure the Paris Agreement is not just a stack of paper. 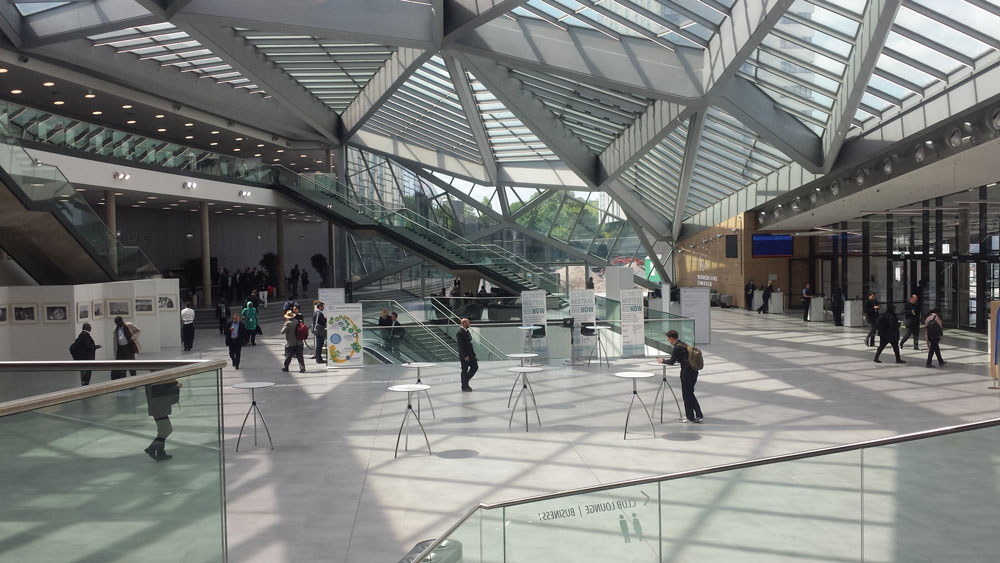