Due to mechanisation, agricultural work has become more monotonous and difficult. Fewer and fewer people are prepared to put up with the poor working conditions. Wageningen researchers are developing robots that can do agricultural work, such as weeding, harvesting, and packing, 24 hours a day, 7 days a week. Thanks to cameras and sensors, these motorised robot platforms and hands are more precise than human beings. What do you think about this development?

Collecting eggs, packing tomatoes, weeding, checking animal welfare, harvesting fruits, and detecting pests in crops. These are all things that will be performed by robots in the not-too-distant future. This is fantastic according to Erik Pekkeriet, Business Development Manager for the Agro Food Robotics programme. In the programme, Wageningen researchers work together on the development of robots in the agricultural and food processing sectors.

Pekkeriet tells us that, primarily due to increased mechanisation and ICT, working conditions in these sectors have declined. The work used to be varied and people were able to stop and chat with each other. Now they work by themselves or together in noisy rooms with ear plugs and protective clothing. “Social interaction is barely possible and people do the same thing all day long. The human component of the work is very monotonous and extremely repetitive”, explains Pekkeriet.

“ In the agriculture and food industries, the use of robots is very promising. Robots enable us to make up for the shortage in the work force. It is also possible to achieve higher production with robots..”

People have become a kind of machine. Only their productivity matters. Software measures exactly how much someone harvests, processes, or packages. Many businesses hang “green/white/red” lists in the break rooms. Pekkeriet: “Employees in the green row are performing well and will receive a bonus, those in the white row are acceptable, and those who spend two weeks in the red row will have to find a different job. That puts a lot of pressure on the employees.” Not to mention that the work locations are anything but comfortable. “The temperature and humidity in greenhouses is high. Out in the fields, employees may spend the entire day under the burning sun. Packing work is done in freezing cold rooms, so that the products have a longer shelf life.”

Too much for Polish workers

For years, Dutch people have rarely done this type of work, even during seasonal periods. Foreign workers, especially Polish, have been filling this role. However, even Polish workers, known for their strong work ethic, find it difficult to tolerate anymore. Pekkeriet tells us that roughly one-quarter of the Polish workers have left the field in recent years and that the number is growing. It’s not just the Netherlands that is struggling with this shortage of suitable employees either. “It is a worldwide problem. For example, in China and Japan, young people are heading to the city for jobs in service or in ICT. The rural working population has become older. Even in these areas, the increasing use of robots is considered a solution.” 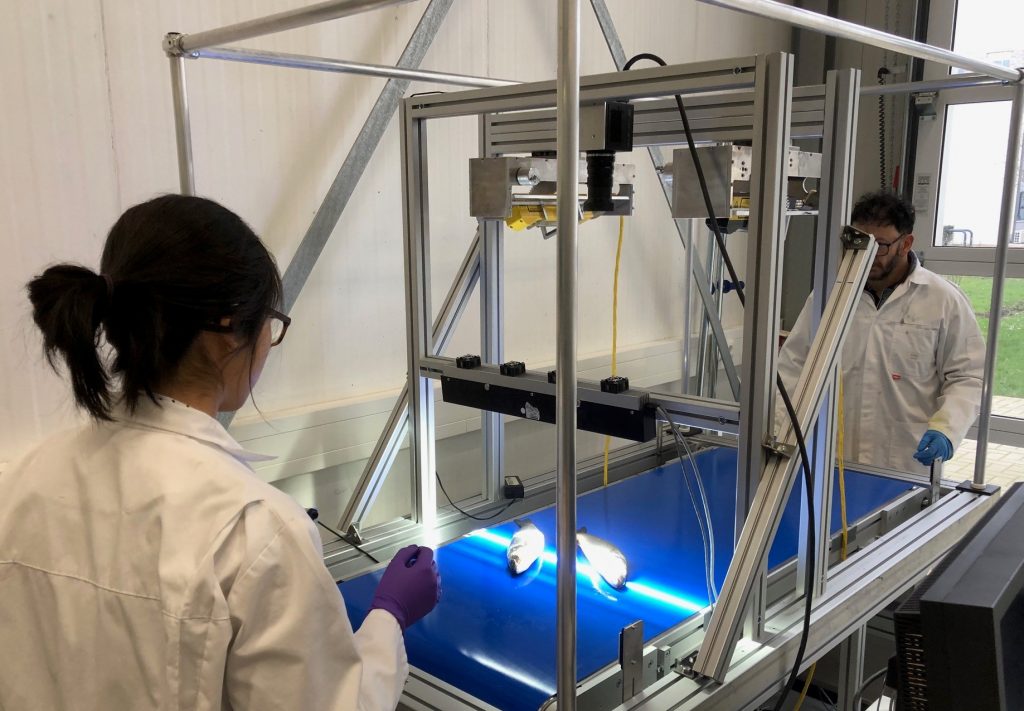 In Wageningen, roughly 60 researchers are involved in the development of robots that can perform agricultural work such as weeding, harvesting, and packing. These are often somewhat more complicated processes that robots are still not quite able to perform properly. The researchers are working on among others the development of autodidactic systems, spectral camera technologies and robot hands.

Pekkeriet explains that there are roughly two types of agricultural robots: “The motorised and airborne field robots are vehicles that can carry items such as weeding tools and cameras. There are also robot hands and arms that can target individual products for harvesting, pruning, weeding, or packing.”

Thanks to cameras and sensors, these motorised robot platforms and hands are more precise and work better than human beings. They can collect all manner of data regarding time and place and can even detect diseases and pests. “If there are pests on the crop, it can be difficult for us to see whether there are more or less of them after three days. A robot can do that exceptionally well and can also check more often”, explains Pekkeriet. Furthermore, the robot can locally control or treat the pests or disease, which means decreased use of pesticides. 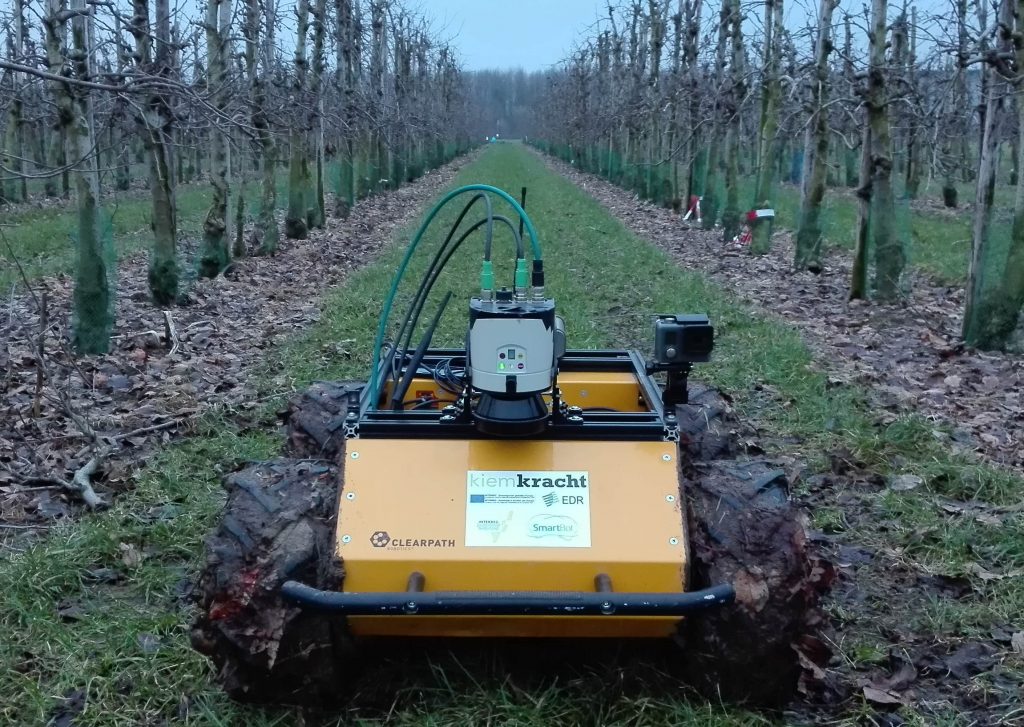 Robots also feature a host of different advantages. Extreme temperatures do not affect them. Since robot vehicles are lightweight, they do less damage to the soil in the fields. The applications are ahead of self-driving cars. “Robot vehicles operate in closed off fields instead of public spaces and never move faster than 5 km per hour. Large field robots are already driving around without supervision, but commercial use is still in the initial stages”, says Pekkeriet.

“In the agriculture and food industries, the use of robots is very promising”, says Pekkeriet. He expects that they’ll be doing all the menial, repetitive work in ten to twenty years from now. “Since a robot can work day and night and can last for several years, they will soon be appropriate and affordable for smaller-scale farmers. Robots make it possible to achieve higher production. They work 24/7 too, so it is not a problem if they work a bit slower than people.”

Erik Pekkeriet is a mechanical engineer through and through, who is fascinated by the collaboration between the agricultural and technological domains. “My parents had a farm in Overijssel, so I was very familiar with the sector while growing up. There is a great deal to be done in agriculture and our research is extremely relevant. The idea that we are at ‘the top of the world’ in Wageningen is also a huge inspiration.”