Tropical forests as a climate solution

Large areas of tropical forest are being lost worldwide. In the process, a lot of CO2 that is stored in the forests is released, which leads to additional climate warming. This means that the protection of rainforests and reforestation are essential. Wageningen ecologists are conducting research in South America into the natural recovery of affected rainforests as well as the impact of reforestation. They also work with local communities and agencies on sustainable forest management. In what way can we better care for the rainforest?

“The world is looking for options to reduce carbon dioxide, CO2, emissions. There are a number of solutions, such as reducing the use of fossil fuels, and eating less meat. Forests are another solution,” says Marielos Peña Claros, professor of Tropical Forest Ecology. Her research is mainly focused on tropical forests. Tropical forests are very important for sequestering CO2. However, deforestation is taking place on a large scale. Examples include the many forest fires in the Amazon last summer, where people want to create space for agriculture, and in Indonesia, where rainforests are giving way to palm oil plantations.

“Protecting the existing forest has to be priority in the agenda of international policy makers,” says Peña Claros. “Worldwide, the focus of the United Nations, government agencies, and public bodies is currently on the restoration of degraded forests and on reforestation, and not sufficiently on the maintenance and proper management of existing forests. Yet enormous amounts of CO2 are released when forests are damaged. Forest conservation and reforestation are both essential to fight climate change and to better compensate for it.”

Large areas of tropical forest are being lost worldwide.

Rainfall and tree diversity play a large role in sequestering CO2 in tropical forests according to European research by twelve European and Latin American research institutes, in which Peña Claros was involved. “We discovered that drier areas with less biodiversity sequester less carbon, and conversely, areas with more rainfall and a larger tree diversity sequester more carbon. This means that the diversity of species in natural forests needs to be protected, and that in reforestation efforts we need to plant not only one species but a large diversity of trees to ensure that more carbon will be absorbed, and that the system will become more resilient,” says Peña Claros.

“Forest protection as well as reforestation and sustainable forest use are important. There is no one way: there are multiple solutions that we have to implement side by side.”

“Recovery of degraded forests is also essential,” emphasises Peña Claros. In some areas, the forest is able to recover by itself. Under her supervision, PhD candidates conduct research into the natural recovery of the forests in different South American countries. They study how carbon storage recovers in these secondary forests, as well as how plants and animals, their abundance and diversity recover through time. Peña Claros: “One of our findings is that the amount of carbon that is stored in secondary forests recovers relatively quickly, in about 70 years. However, it takes about five centuries before the species composition of the forests resemble those of the primary forests.” 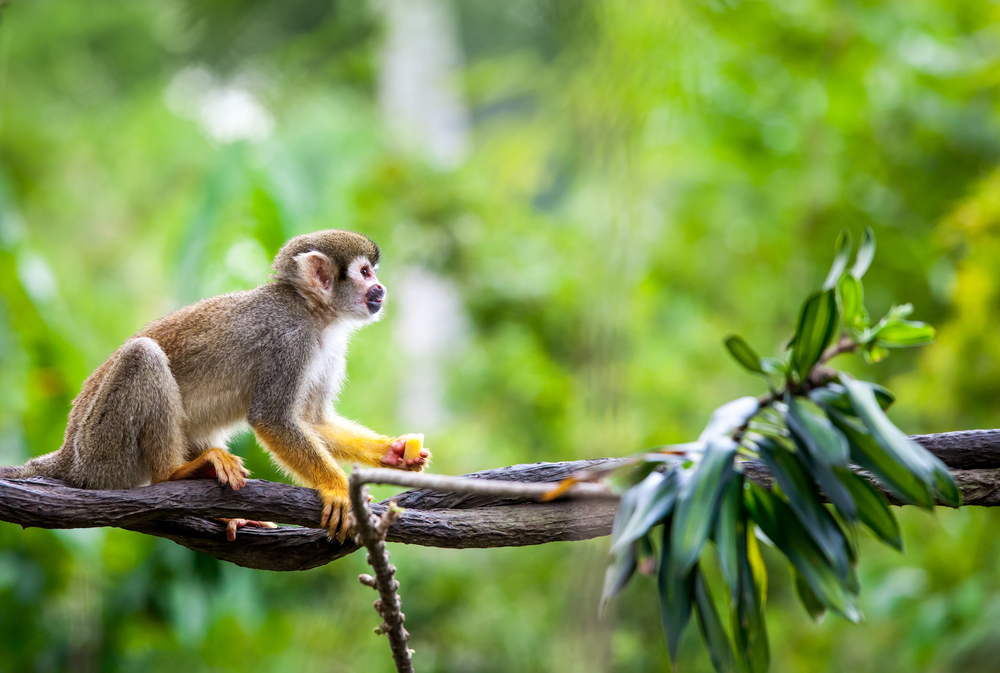 When we improve the management of production forests, less CO2 will be lost, there will be fewer forest fires, and fewer plant and animal species will be endangered.

Sometimes, the forests are too damaged and do not regenerate naturally. In that case, action needs to be taken to replant trees. “There are many organisations working on this, but often on a very small scale. But we really need to replant large areas,” says Peña Claros. The professor is involved with a reforestation project in parts of the Atlantic forest in Brazil, where only 10 per cent of the original forest remains. “Together with Brazilian organisations, we look at which types of forests are still there, and how forests can be restored most effectively. We also want to have a better understanding of why people want to restore the forests, and examine which legislation and regulations are hindering or facilitating the process.”

“A lot of knowledge is still needed,” says Peña Claros. How can you organise reforestation on a large scale, including steep hillsides and contaminated soil? Which species of trees are best for replanting? Often people refer back to the original forests, but it is often better to use species that have an economic value. Peña Claros sees opportunities for an integration of agriculture and forestry, also called agroforestry. “People can plant trees and palms which provide fruit, nuts or seeds, which can be eaten or turned into other products, such as juices. If people produce enough, they can sell their harvest on the market. Perhaps this would make the difference in their decision to choose for reforestation.” 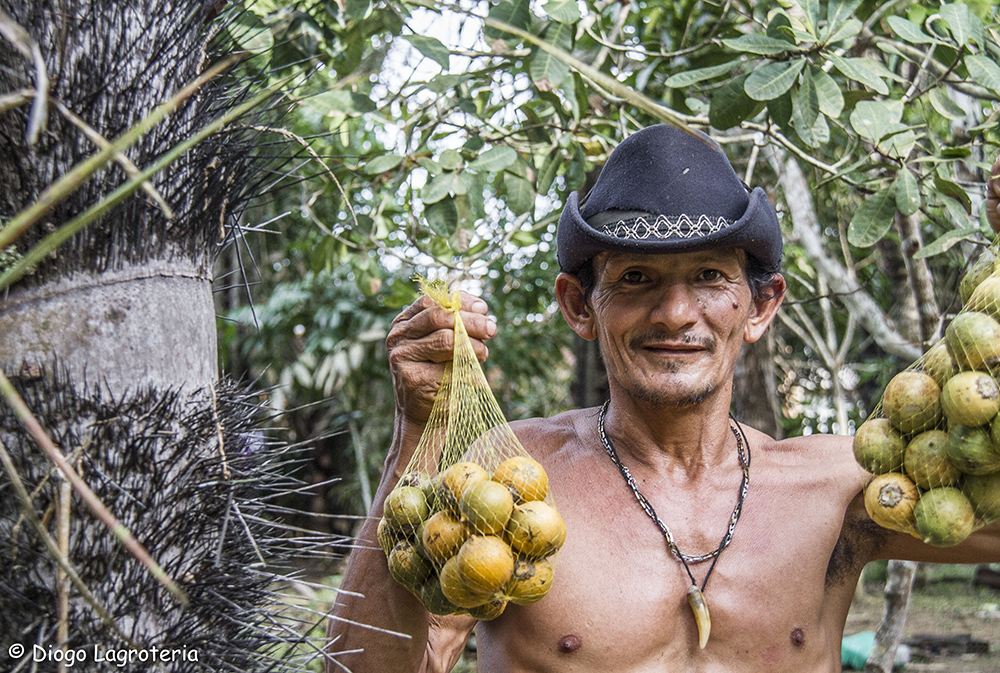 If people produce enough, they can sell their harvest on the market. Perhaps this would make the difference in their decision to choose for reforestation.

Peña Claros and her colleagues work on sustainable forest management in South America with local communities and landowners. “Many forests are used for the production of timber or other products. Moreover tropical forests are home to about 250 million indigenous people worldwide. If we improve the management of production forests, less CO2 will be lost, there will be fewer forest fires, and fewer plant and animal species will be endangered,” she explains.

The professor emphasises the importance of both forest protection as well as reforestation and sustainable forest use. “There is no one way to do it: there are multiple solutions that we have to implement side by side,” says Peña Claros.

Marielos Peña Claros studied in Brazil and the United States, and received her PhD at Utrecht University. She has worked at the chair group Forest Ecology and Forest Management in Wageningen since 2010. “I studied Biology and thought that everything was interesting. But after I took part of expeditions with a number of American top experts to remote forests in Bolivia, I knew: this is it. Then I started to specialise in forest ecology. First, the focus was mainly on forest protection. Later it shifted to the use of the forest, and the restoration of production forests. The connection between the forest and the people is central to finding ways to manage forests sustainably. I want to contribute to that.”