One million animal and plant species are threatened with extinction, according to a new UN report. But if we redefine prosperity and reshape our growth-oriented economies, we can still turn the tide. Every member country has endorsed the report, which featured contributions from Wageningen University researchers including Esther Turnhout. “It’s time for civil society to hold government to account for its responsibility,” she says. What part will you play in reversing biodiversity loss?

On 6 May 2019, a UN summit in Paris on biodiversity concluded with a new report endorsed by all member countries, and its findings were the subject of heavy media coverage for several days. The report found that one million of the eight million animal and plant species on earth are threatened with extinction, and averting such an outcome requires us to reshape our economic system away from one based on unbridled economic growth.

Three quarters of land-based natural environments and two-thirds of the oceans have been altered by humans. Eighty-five per cent of wetlands have vanished. Almost half of all ecosystems on land and in the oceans have been severely affected by human activity such as agriculture, fishing, exploitation of species and natural resources, climate change and pollution. This also poses a threat to our own future. 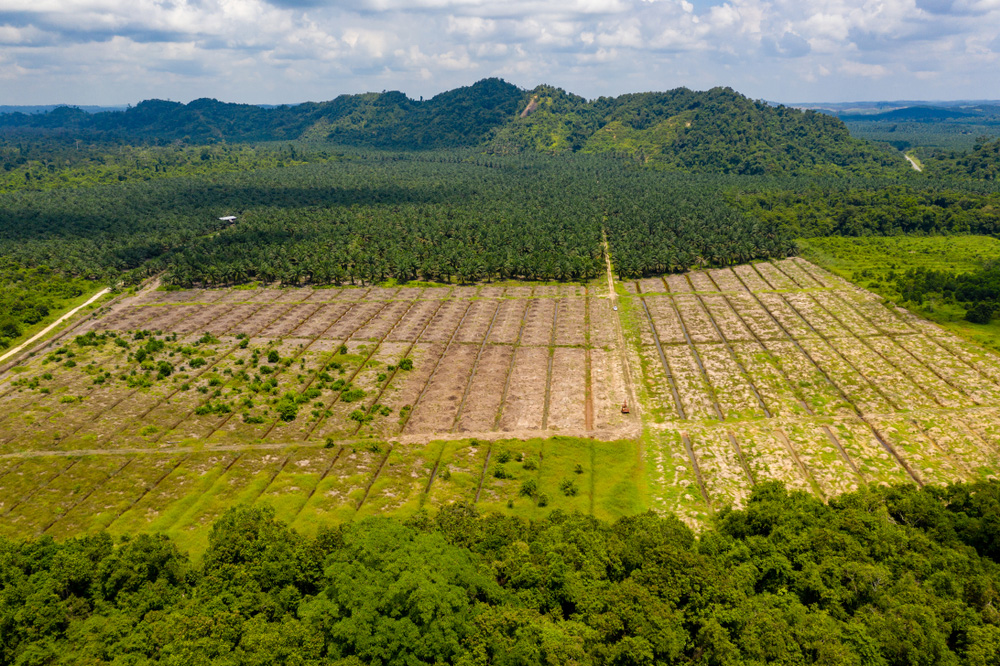 “All the causes and the data were shocking to me, and they made a real impression,” says Esther Turnhout, Professor of Forest and Nature Conservation Policy at Wageningen. “The report reveals the rapid pace of economic growth, and the immense scale of landscape destruction and damage to ecosystems. This has only come about in the past 50 years, so it’s happening at a very rapid pace.”

Many of Turnhout’s colleagues at Wageningen work on biodiversity issues. The report, published by the intergovernmental UN panel IPBES, had 145 scientists from 50 countries looking at 15,000 studies. Turnhout was one of them, and she co-wrote the first and in particular the final chapter, which is about possible solutions.

“People are currently seen as being a problem for nature, and that isn’t helpful. We’re a part of nature too, and we are part of the solution.”

Turnhout acknowledges that this kind of news can have a paralysing effect on people, just like with the messages from the IPCC about climate change. But although the findings are shocking, she also emphasises that solutions do exist. “There are solutions that we can start working on right away, and other long-term solutions that we need to give serious thought to,” she says. Something that countries can do right now is to honour existing treaties and commitments on environmental protection and sustainable production, for example. The report also underlines the importance of new bottom-up plans, such as the Deltaplan for Biodiversity and initiatives for sustainable agriculture such as Herenboeren, and how important it is for governments to, as Turnhout puts it, “immediately step it up a gear”.

As for what ordinary people can do, Turnhout suggests reducing overall consumption and making more sustainable choices, including eating less meat and flying less. “That’s very important. At the same time, our society and economy currently make it difficult for citizens to make sustainable choices.” Civil society therefore has an important role in making the government and private sector accountable for their actions, she says. “As residents of a democratic country, it’s important for people in the Netherlands to take action at all levels. Not just with their wallets, but also through direct action, for example at the voting booth and at climate marches.”

What part will you play in reversing biodiversity loss? Join the discussion!

A part of nature

It’s high time for governments and companies to take responsibility, says Turnhout. This point is also made in the IPBES report. Companies can self-regulate, she suggests. “Banks, insurers and large multinationals and companies and such as Unilever and Friesland Campina can make a real difference if they adhere to principles of sustainability and biodiversity in their business operations.”’

There’s also a big part for national governments to play. “Instruments such as regulation and taxation can be used to push the private sector, encourage sustainable production and even ban unsustainable products,” Turnhout explains. But it goes further than that. 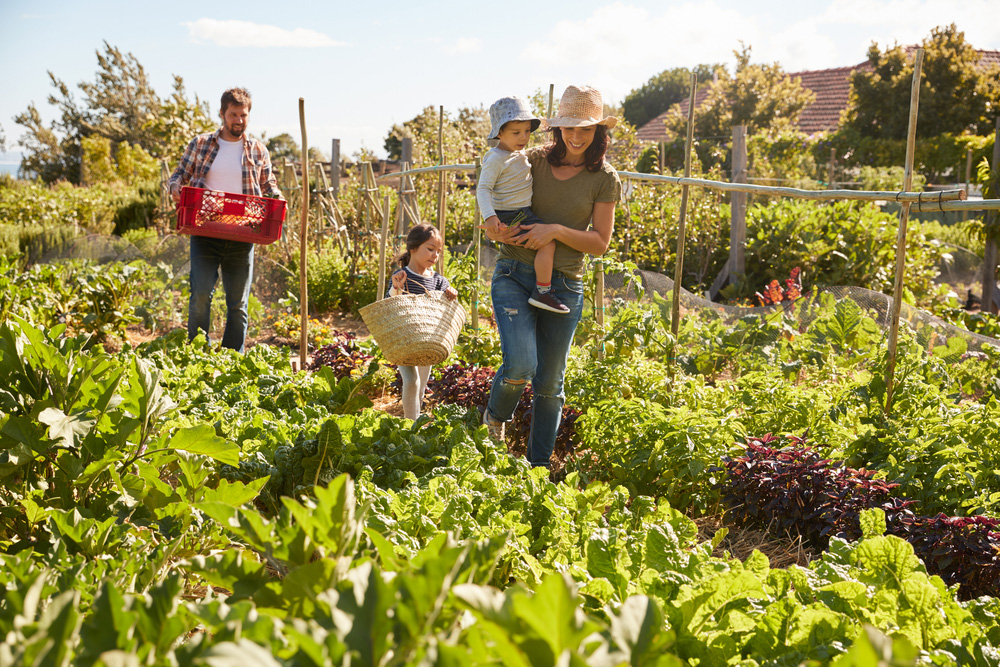 In many Western countries, nature, food and agriculture have been segregated from each other, even though integrating them can be beneficial. “The government can make it easier for sustainability initiatives to take hold by giving people a share of the responsibility and giving them a voice in relation to their food and the quality of the environments they live in,” says Turnhout. But this does depend on there being different types of decision-making processes, which are more inclusive of everyone. “People are currently seen as being a problem for nature, and that isn’t helpful. We’re a part of nature too, and we are part of the solution.”

One of the report’s key conclusions is that traditional environmental protection will not be enough. Transformative change is needed, meaning a fundamental change in our society and economy. If we are to essay on building character, we will need to reorganise our growth-based capitalist economy.

“We need to start redefining prosperity and move towards an alternative model of economic growth,” says Turnhout. “This doesn’t have to be very radical and complicated. We can increase the regulation of financial markets and trade, and build in sustainability and biodiversity guarantees. For example, it’s apparent that some financial and economic activity can lead to inequality, instability and conflict. Look at the speculation on prices for commodities such as coffee and sugar. Such activity is often also bad for biodiversity.”’

The main message is that inequality and poverty, loss of biodiversity and climate change are all inter-related. “We need to tackle everything at once and solve these problems in an integrated way.”

There’s another task ahead for both scientists and civil society, because we need more knowledge about all aspects of biodiversity. For example, biodiversity in conservation areas is well documented, but there’s much less knowledge of biodiversity in farming areas. “It’s good to involve farmers and ordinary citizens in monitoring,” says Turnhout. “Citizen science – the process of collecting data together – is a great way of building awareness and social cohesion. Scientists also need a better insight into the types of solutions required and how we can achieve them in a way that’s both effective and legitimate.”

Esther Turnhout is deeply committed to nature and humanity. “I want to build a bridge between scientific knowledge, government policy and society, at all levels.” Turnhout has been involved with the IPBES since it was established in 2012. “It fits with my research into how you can make scientific knowledge relevant to society, and how you can work towards better policies for nature and the environment. Scientists could really use some help with that.”