The number of farmers can increase: fact or fiction?

Mrs. Petra Berkhout is an agricultural economist with a prof...

I often read on social media or in newspapers that the number of farmers in the Netherlands should increase. The reasoning behind this is that more farms will also mean smaller farms, another often heard wish.

An increase in the number of farmers would go against the trend of the past decade. In 1950, there were 410,000 agricultural businesses in the Netherlands; by 2000, this number had dropped to 97,000. Today there are only 53,000 agricultural businesses left. In order to find out whether this trend – an annual decrease of 2% to 3% in the number of farms – can be reversed, we need to understand why the number of agricultural businesses is decreasing. Basically, it is driven by the entrepreneurs’ wish to earn an income in line with incomes in the rest of society. The growing general welfare – classically measured on the basis of the GNP – is partially due to higher labour productivity. Technology, including better equipment and IT, has played an important role in this respect and allowed for a general increase in wages. 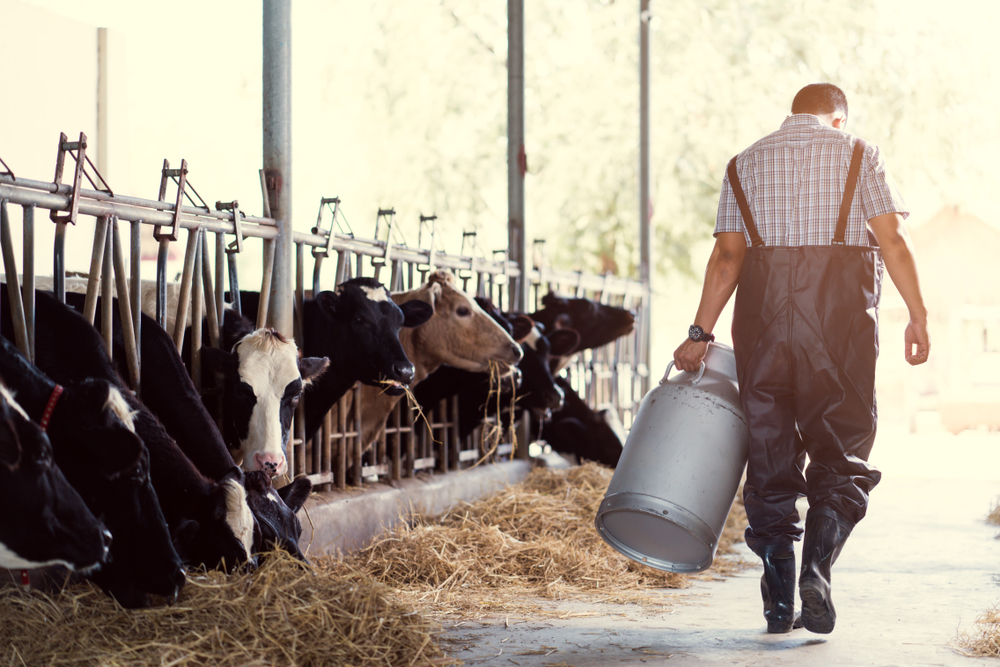 Similar developments have occurred in the agricultural sector. It pays off – quite literally – to deploy new technology to increase yield per hectare or animal, and therefore also income. Much of this technology is aimed at reducing labour and only becomes interesting once a business reaches a certain scale. This leads at some point to businesses having ‘excess’ labour. They no longer provide full-time employment. At this point, there are a number of options: scale up the business, use the ‘surplus’ labour to launch ancillary activities (‘broadening’), or take a job elsewhere.

In practice, all three strategies are deployed, with the first one dominating. Many entrepreneurs see this strategy as the best way to guarantee sufficient income in future. People continue to do what they know and are good at in the first place. And it often pays off: larger businesses by and large produce more income.

Establishing ancillary activities is of a different order; it requires different qualities and must suit the entrepreneur and business (including its location). The number of businesses that opt for some form of broadening has increased in past years. Agrarian nature, landscape management and doorstep selling are the most common such activities, which also include subsume working for third parties and processing agricultural products. According to CBS Statline, 19% of agricultural businesses draw more than 50% of their business revenue from ancillary activities; for 56% of business, these activities yield less than 10% of their revenue. Little is known about the income this ultimately yields. For agricultural nature and landscape management, it could be argued that the additional income is limited since remuneration is linked to a decrease in agricultural production. To make this option more financially attractive, it would be better to opt for a different basis for remuneration – based on the value of the delivered nature and landscape. For now, this is all far-fetched speculation, among other things because of the legal EU frameworks.

A job on the outside is the third option. This can represent a stable source of income, as do the grants issued via the Common Agricultural Policy. In the last few years, this has amounted to 7% to 9% of the total income of agricultural businesses (income from the business plus income from outside the business).

Back to the original question: can the number of farmers increase? The answer is ‘no’, unless business are actively split. Ignoring for a moment the question of whether this is desirable, it would also mean that companies that have reached an optimal scale end up functioning below scale. Either way, it still means settling for less income or opting for one of the above strategies.