In 2020, research groups from Wageningen University & Research and Delft University of Technology received an NWO-subsidy for a new research facility to study mixed microbial communities: UNLOCK. With the official opening coming up in autumn 2022, UNLOCK is almost ready to unlock (new) microbial potential. How does UNLOCK envision to do this?

There are many different microbes living on planet earth, and each has its own talent. Some microbes inhabit our body and contribute to our health. Other microbes contribute to the emission of greenhouse gases or the prevention thereof. All in all, microbes are everywhere. To give an example, Figure 1 illustrates the many roles that microbes play in our food system. It is estimated that, however, that so far, researchers have only been able to study 1% of the total microbial potential available in nature. This means that there’s still a lot of natural talent to be discovered and explored. 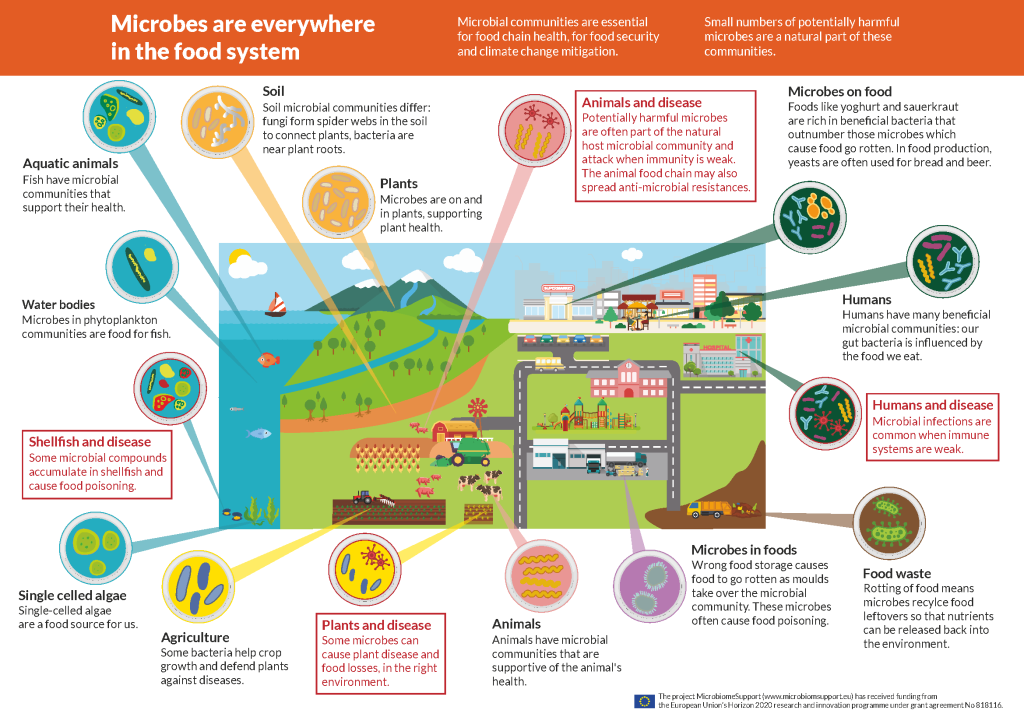 Figure 1: microorganisms play a role in our food system in many different ways

Until now, researchers have focused primarily on the individual talent of just a small group of microbes. Moreover, these microbes are most often studied in isolation, in so-called “pure cultures”. Since microbes are natural team players, however, it would be better to look at the whole microbial community or team. In that sense, it actually works similar to (team) sports: It is like focusing on the star player only, but forgetting about the rest of the soccer team. We all know, however, that even the best soccer players are nothing without the support of their team. The researchers behind UNLOCK believe that unlocking the remaining 99% of total microbial potential should be done by looking at the whole microbial team.

UNLOCK is a research facility that allows the cultivation of microbes in teams, at a large scale and with high efficiency. It consists of four different, complementary platforms, each with its own advantages.

Microbes are real teamplayers. There is a lot to discover yet regarding their collaboration

The approach of each platform is illustrated in more detail in a blog series on what is argumentative essay definition, using team play in sports as a metaphor. Although the platforms have slightly different characteristics, they have one goal in common: to identify and use as many microbial talents as possible.

What kind of teams is UNLOCK looking for?

What kind of microbial talents – and thus, teams – are studied, depends on the goal of the team. A soccer coach is looking for different kinds of talents than the coach of a cycling team. Similarly, scientists working with UNLOCK, have different aims in mind. Examples include microbial communities resembling the human gut microbiota, to study host-microbe interactions; microbial teams to clean wastewater; or microbial communities that can help to recover resources from waste streams. In all examples, microbial team play holds the key to unlock microbial potential.

If you want to know more about UNLOCK, please visit persuasive essay powerpoint. You can also go directly to river essay in marathi of the blog series on microbial team play and its similarities to sports. Moreover, on June 27th, we celebrate World Microbiome Day. Please visit the website of World Microbiome Day for more info.