Our food systems need a fundamental change in their governance

This is part 12 of a blog series on food systems. This article was written by Bart de Steenhuijsen Piters.

There is an urgent need for new forms of governance in our food systems, in which consumers, citizens and farmers are given a greater say in how we produce and consume food. Societal  interests, such as more affordable, healthier foods, a fairer distribution of profits and losses, and less environmental pollution need to be given greater weight than before.

This is necessary because food systems worldwide are in crisis. Too many people suffer from diet-related diseases, the environment is excessively damaged during the production of food, and too many food producers and agribusiness workers have no viable income. Food systems must therefore change now. The cost of inaction will soon far outweigh the investments needed to transform our systems.

Wageningen University & Research (WUR) has done a lot of research on food systems and has submitted 23 background papers on relevant critical issues. This formed the basis for the Rural Development Report of the International Fund for Agriculture and Development (IFAD). This report has been published in the run-up to the UN Food Systems Summit on 23 September.

The Rural Development Report shows the shortfalls of food system performance worldwide. It points to the need for food systems to deliver healthier food for all, to make agriculture more circular, and to create more employment in the production of food. Additional research by WUR on the governance of food systems focuses in more detail on ways to bring about these changes. That is also the focus of this blog.

Current food systems result in undesirable outcomes and trade-offs between the environment, nutrition, and livelihoods. Too many consumers with low purchasing power can’t secure safe and healthy diets. On the other hand, the low farm revenues of small-scale farmers and limited rural employment opportunities with minimal wages mean that the revenues of agricultural producers are too low. For more than 80% of farmers and their families – two to three billion people – primary agricultural production does not provide a sustainable livelihood.

Other shortcomings of the food system are environmental degradation due to unsustainable production, which leads to issues such as climate change. Failing food systems also drive up health care costs, as unhealthy diets are causing obesity and other diet-related conditions. 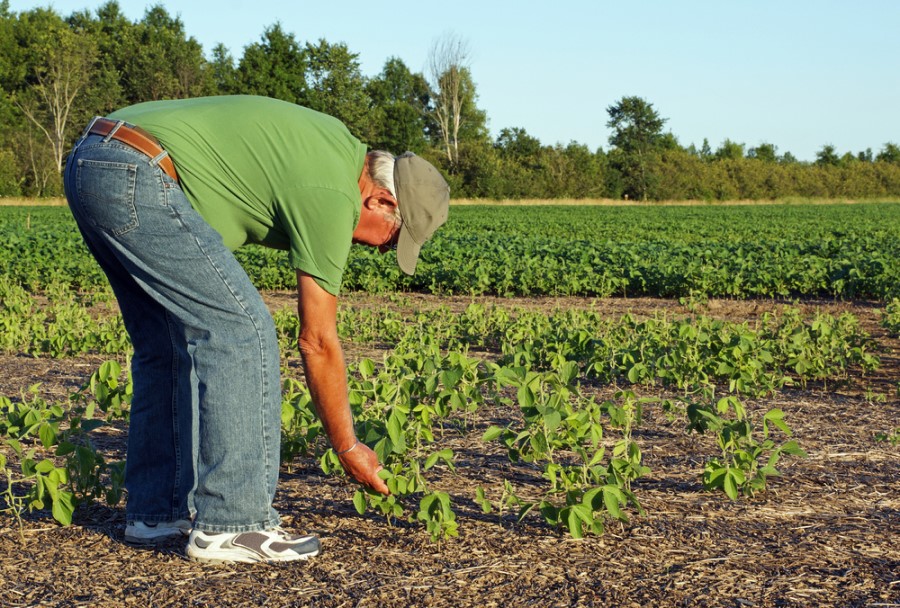 A farmer inspects a bad harvest of soy beans.

These shortcomings are the hidden costs of our food systems. Or, as economists refer them, the ‘externalities’. Externalities are costs that are not included in the current pricing of products but are real costs for society. To change this, sustainability criteria should be included in trade agreements and environmental and labour costs should be included in prices. This requires collective action on a global scale.

Food is not an industry but a public good

Current agreements on the governance of our food systems is responsible for the externalities mentioned above. Root causes include one-sided steering aimed at maximum efficiency of food production and profit-making from agribusiness. Food production, processing and trade is seen as an industry, much like cars and phones, instead of creating public good to secure people’s basic needs. Larger corporations and agribusiness financiers are currently the dominant drivers of our food systems.

Yet, there is growing public concern about the way our food systems are governed and  many initiatives are emerging to re-steer our food systems towards more desirable outputs. But progress is slow and there’s not yet a driving force for these new outputs to become part of the core business of the major players in the food system.

Changing this requires a fundamental change in the way we are involved in the production and consumption of our food. That process starts with more transparency about  the interests of all stakeholders in the food system. What powers are at play, what drives the system as it is, and where is scope for re-designing its governance?

More attention to consultation and mediation

To create greater transparency, we need a much more inclusive consultation of all stakeholders, including consumers, citizens, small and big enterprises and farmers. For example, consumer movements could have a stronger influence on government policies that drive food systems in a certain direction. Farmer representatives could be more involved in drawing up new trade policies. In addition to more transparency and more involvement by all stakeholders, the way different interests are mediated deserves more attention.

Greater transparency and inclusive consultation and mediation of interests doesn’t come naturally. It would be naive to believe that all interests harmoniously come together to create a better food system. Powerful vested interests are at work to keep the system running as it is. Sometimes change comes about through consensus and sometimes through conflict. In any case, it is always the outcome of political struggle. 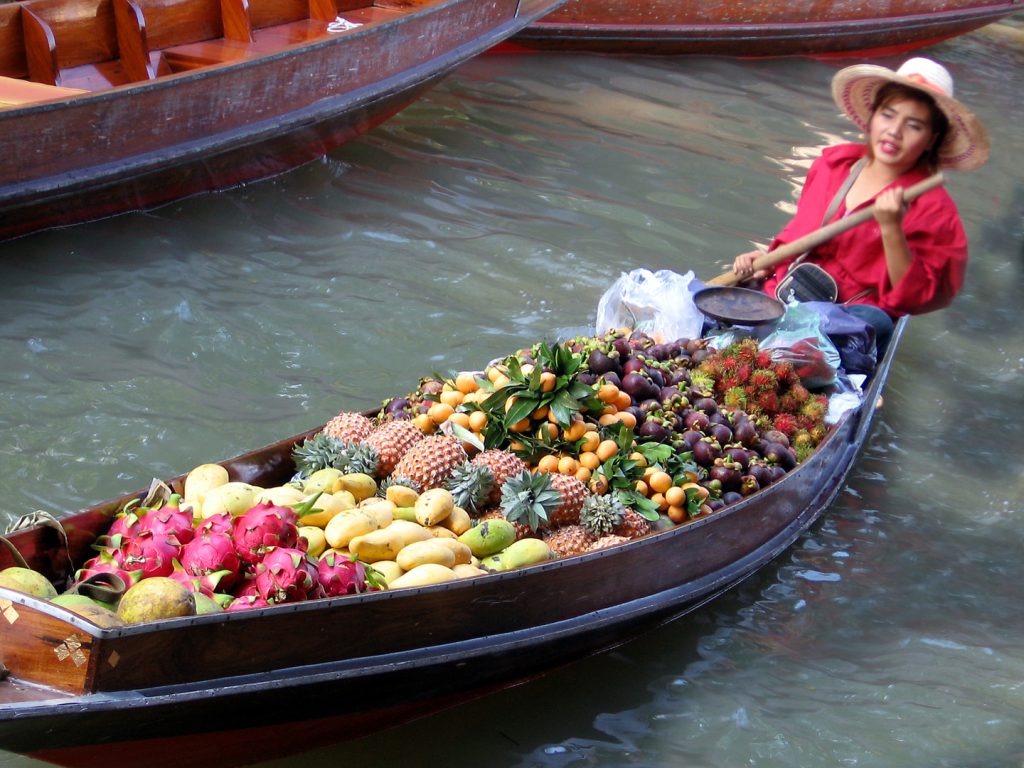 A need to invest in capacities

Investing in capacities and freedom for all stakeholders to have a voice is therefore important – as is the freedom of press to inform the public and to put malpractices in the spotlight. To mediate the interests of all stakeholders towards policy and practice that is accepted by a large group, a trusted mediator is needed, such as an independent research institute, a trusted government agency, or a non-governmental organisation.

This process will be very different in various countries across the globe. The Western model is not necessarily the best. In the Netherlands, the so-called Dutch Diamond Model is applied to mediate between the interests of the private sector, civil society, knowledge institutes and government (also called the ‘polder model’). This model has worked relatively well  because the Netherlands is a social democratic society with parties that are willing and able to engage with each other. Obviously, society is very different in Nigeria and China and requires its own unique approach. The party trusted to be a reliable mediator of interests will differ among various contexts.

What is needed is experimental space with various governancemodels in different historical and socio-political contexts. Testing, learning and assessing between different stakeholders which model fits best in which circumstances will increase the chance that change processes will take root and produce desired outputs. It is crucial that food systems governance is high on the agenda, that we understand the stakes and stakeholders at play, and that we do not leave the evolution of our food systems to a single party, but that we all engage in adapting them to our needs.