The potential of water conservation in irrigated agriculture

This is part 4 of a blog series on food systems. This article was written by Christian Siderius (pictured above), researcher at Uncharted Waters Research in Australia, and Hester Biemans, researcher at Wageningen University & Research.

To feed 9 billion people while remaining within critical planetary boundaries, our farmers need to produce more food with less resources such as water to irrigate crops. In recent years, however, a backlash has developed against overly optimistic expectations of ‘water efficient’ measures or ‘water saving’ technologies in agriculture, the sector that uses most water globally. The promise of higher efficiency has become a paradox: an increase in irrigation efficiency at the farm scale does not necessarily translate into an increase in water availability at the basin scale.

The big question is: what now? The proponents of measures such as canal lining, drip irrigation application or mulching couldn’t be completely wrong after all, or? Incorporating the latest insights, we reassessed the potential of well-known water conservation measures.

Higher efficiency in irrigation promised to save water for use elsewhere – within agriculture, for domestic use or industry or to sustain a healthy river ecosystem – by reducing the amount of water a farmer withdraws from a river and applies to a field. Reality, however, often does not live up to expectation. Inefficient irrigation application at farmers’ fields can be remarkably efficient at basin level; for example, an Egyptian farmer in the Nile Delta uses water losses from his ‘inefficient’ colleagues upstream and hardly any water reaches the Mediterranean. As a result, real savings of water conservation measures are considerably less when the impact on irrigation return flows is accounted for.

Add to that behaviour; that which is made more efficient, and cheaper on a per volume basis, might end up being used more with farmers expanding irrigation or switching to other crops impacting those downstream that relied on the return flows. As a result, a higher water use efficiency might redistribute rather than free up water for others, with potentially severe side effects

Affordability is another major issue. Uptake of water conservation measures has generally been poor. The upfront costs of measures such as automated sprinkler or drip systems are high and represent a considerable financial risk especially to smallholder farmers in developing economies – where water savings might matter most. This, combined with lower net gains than promised, strongly reduces the attractiveness of measures to farmers.

A more accurate way to calculate the costs and benefits

In our paper published in Earth’s Future, which originated from a large collaborative research initiative on climate change adaptation, we introduce a novel method to compare the costs of water conservation measures with the added value that reallocation of saved water might generate if used for expansion of irrigation. We account for changes in return flows as these might be used downstream, which increases the cost per cubic metre of water conserved and lowers the amount available for reallocation. And we select only those local measures that would make financial sense; i.e. those that generate more value per cubic metre than it would costs to conserve one.

Based on water accounting through the use of a detailed computer model that simulates the hydrology, irrigation demand and supply, and crop growth, we estimate the cost and benefits for three major river basins in South Asia with varying dependence on irrigation: the Indus, Ganges and Brahmaputra.

We show that only just over 20% of potential saved water – that which is physically possible to save – would be realised if financial feasibility and existing downstream use is taken into account; the majority of water conservation measures are simply too costly. This is because the profits from staple crops are low, meaning the added value of more irrigation is limited. In addition, net water savings of the least expensive measures are modest.

However, despite these limited water savings and the modest expansion of irrigation they would allow, their implementation would improve farm profits in a region where farming profitability is low. 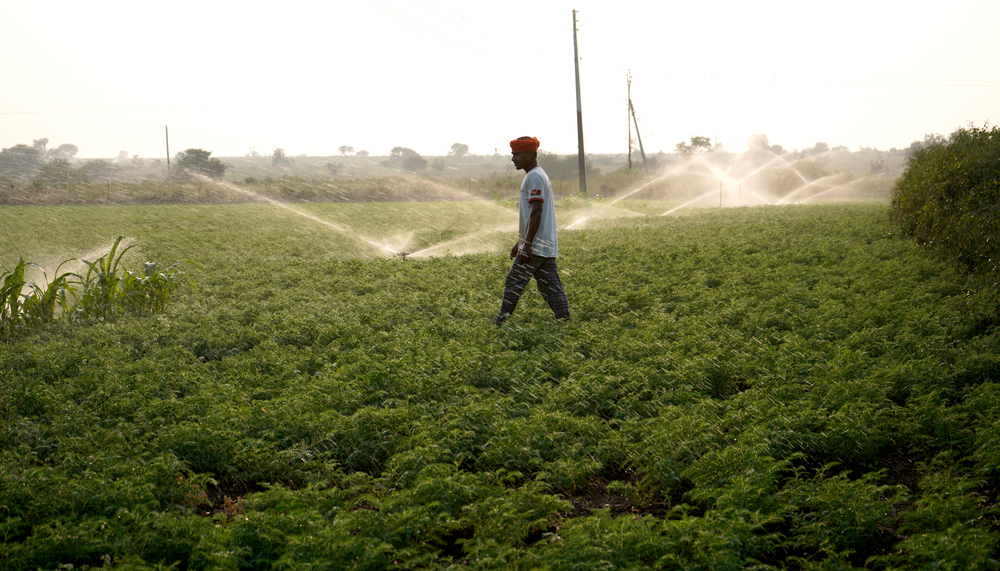 Our results represent a lower estimate of the potential to conserve water. There are five uncertainties, or opportunities, that could lead to increased uptake of measures, with implications for research, policy and practice.

First, the costs of water conservation might decrease: technologies such as integrated solar-drip systems are moving beyond the experimental stage, lowering their costs and making them more accessible to a larger group of farmers. However, policy makers and regulators, supported by sound research, should make sure cheaper renewable energy will not promote pumping thereby shifting costs on to society or later generations.

Second, higher crop prices or shifting to crops returning higher profits will increase the value of irrigation water, leading to a higher demand and more opportunity to conserve and trade. The results show that it is necessary to coordinate within river basins, as regions with unmet demand are not necessarily close to regions where water can be best conserved.

Third, we did not analyse the extent to which different measures also improve water quality, by reducing the high salt concentrations, fertilizers and pesticide in drainage water that now pollute rivers, affecting downstream use. In parts of the Indus basin, return flows are being left to evaporate when salt levels are too high. These reductions, as of yet largely unquantified and difficult to assess and manipulate by farmers individually, could represent important co-benefits.

Fourth, the value of irrigation water might increase under climate change. Increasingly variable and irregular rainfall with more dry-spells even in above normal years will widen the gap between rainfed and irrigated yield. But irrigation demand will vary more strongly. Timely and reliable delivery of irrigation water at critical moments will be essential, and a service farmers are willing to pay for. Some measures are more compatible with a flexible water supply system tailored to a variable demand. Irrigation systems should continue to be modernised, incorporating the strengths of farmer-led irrigation development, to adapt to and facilitate change at the farm level.

Finally, we’ve focussed on agriculture, but water is essential to all life, and of value to every sector. The value of water is generally higher in alternative uses to agriculture, such as for drinking water, greening cities and industrial applications. With increasing urbanisation and industrialization, especially in South Asia but also parts of Africa, agriculture’s share of water use must decline. Harnessing the financing power of industry and urban regions could fund further water conservation and help transform rural regions. And while water conservation might constitute a cost to an individual farmer, the investment is not lost, but adds to the rural economy creating jobs in construction, in irrigation equipment sales and maintenance and related services.

In South Asia, a large part of the population still depends on farming for their livelihood, for purpose, culture and identify. The unprecedented farmer protests at the border of India’s capital, Delhi, show the frustration and distress. The COVID pandemic exposed the often marginal opportunities of city life for rural migrants. It underscores the need for a just transition in agriculture, and irrigated agriculture in specific, to enhance the vitality of rural areas.

With greater water stress expected in a changing climate and an increasingly urbanised world, our results have important implications for prioritising the design of efficient policies to support adaptation investments that make financial sense to farmers and therefore have a higher likelihood of adoption. 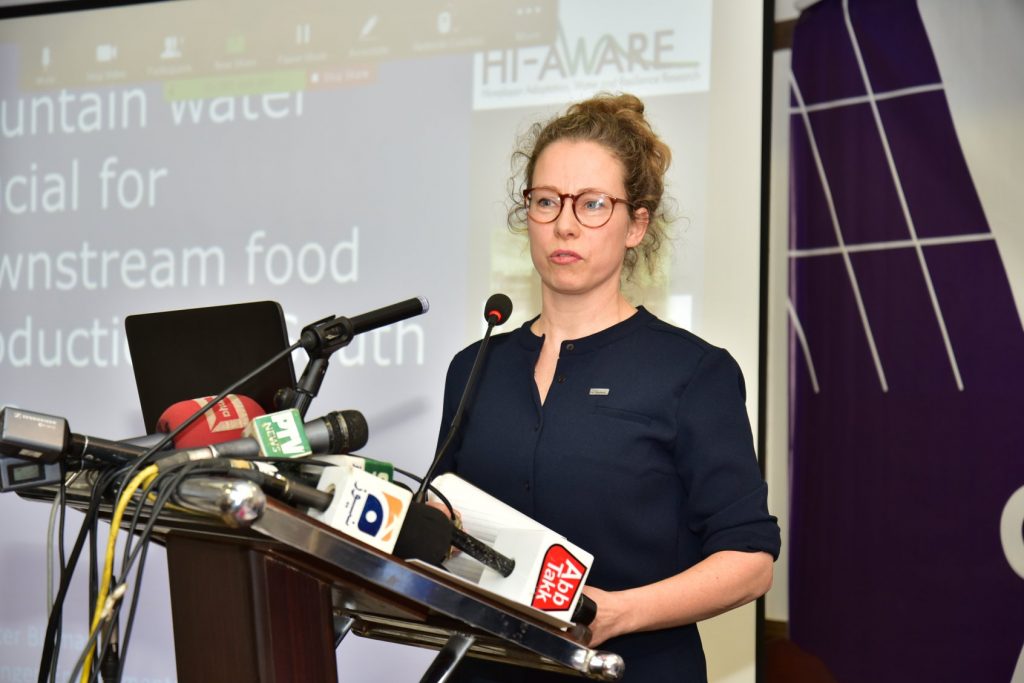