What is the worldwide productivity potential of seaweed?

This is part 11 of a blog series on food systems. This article was written by Pepijn van Oort, Jan Verhagen and Adrie van der Werf.

Seaweed has been part of human diets for centuries. Besides being used as food and food-additive, seaweed is used as animal feed and as raw material for a range of industrial products like bio stimulants, tooth paste and skincare products. All these uses provide opportunities to improve livelihoods and contribute to local food security.

Aquaculture is a couple of thousand years old. It has only taken off over the last decades, mainly related to granulated fish feed and affordable material. Seaweed was also part of this surge, but the potential to support nutrition security, industries and other benefits in nutrient services in high nitrogen coastal areas remains unclear.

Wageningen University and Research is exploring the potential of seaweed by looking at various aspects of the food system notably the market potential, value chain organisation and the productivity of the crop. (Another blog in this serie Why the invisible crop seaweed is so significant for our global food supply chains (and specifically for Indonesia)) With this we’ll work towards presenting a total overview of the potential of seaweed from a food systems’ perspective in 2022.

This blog focusses on the productivity of the crop.

To determine the productivity potential of seaweed, we first need information on worldwide suitability of seaweed cultivation. Looking at the surface area, the potential seems endless, as around 70% of the global surface area consists out of seas and oceans. We mapped areas that have the environmental conditions to support seaweed production.

For a start we concentrated on three commercially viable seaweed species. First, the brown seaweed (Saccharina latissima), a kelp species representing the colder parts of the world. Second, the sea lettuce (Ulva spp), a fast-growing green seaweed found in the intermediately warm parts of the world. And third, the red seaweed (Kappaphycus alverzii) which is found in the warmer waters of the tropics. 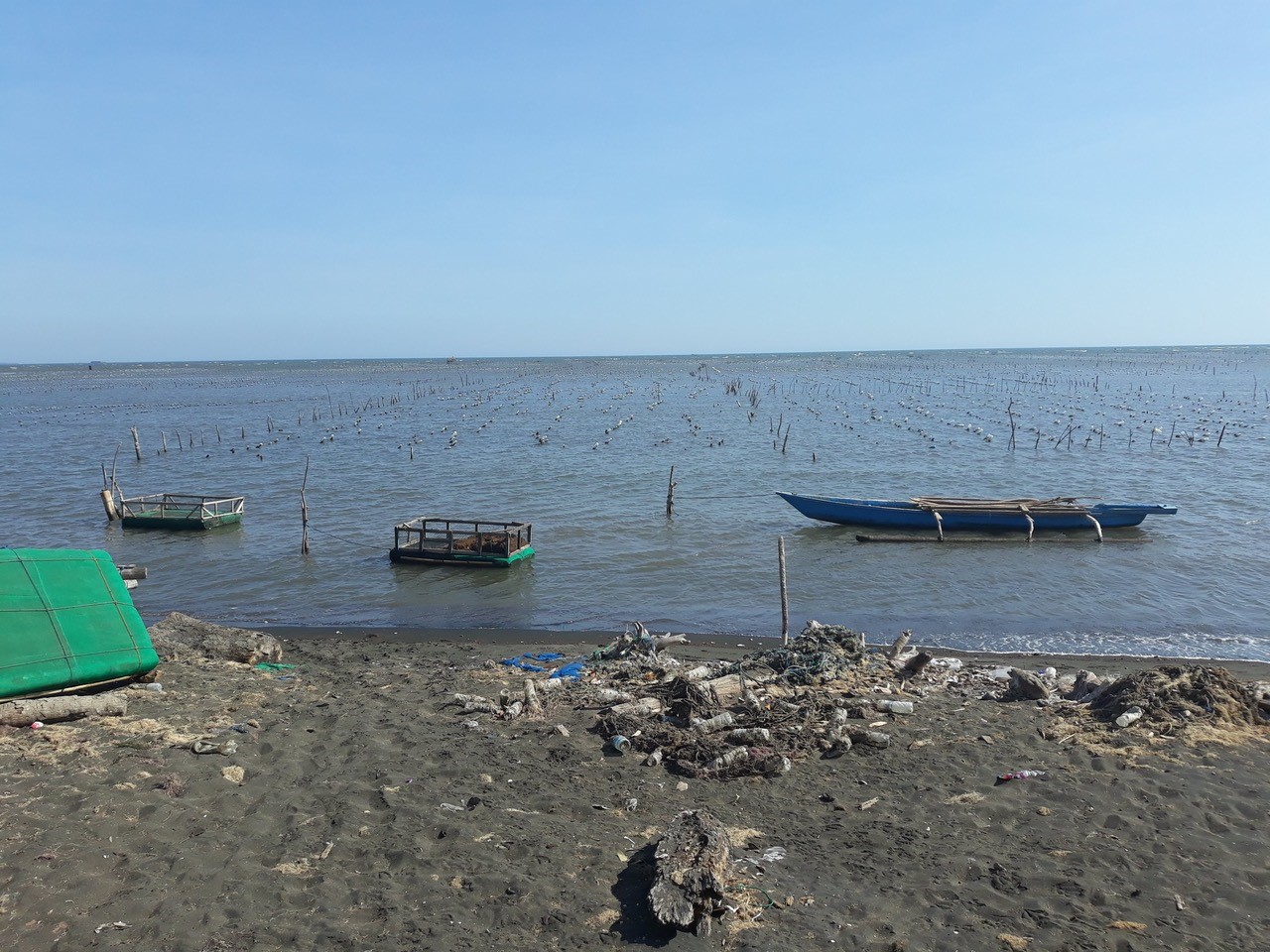 We took a global modelling approach to analyse the economic potential. Because seaweed cultivation is near-surface using floating structures, we used geo-referenced surface data for temperature, nitrate, phosphate, salinity and irradiance. Temperature ranges from 0 degrees Celcius in the polar regions to 35 degrees Celcius in the tropics, seasonality decreases from the poles to the tropics.

Nutrient concentrations are higher in temperate waters (between the poles and the 40o latitude) and lower in the mid-latitude, but may also show strong variation within specific regions. Salinity of open oceans is between 32 (practical salinity unit, psu) to 37 psu but is mostly around 35 psu. The seaweed specific growth response functions in relation to the above-mentioned environmental variables were derived from published modelling studies.

A first analysis of growth-related effects of environmental conditions, revealed a considerable variation within species. Next, we used the literature-based functions for a preliminary modelling of global growth potential for the three species. To capture the seasonal changes, the responses were calculated using a monthly timestep. Combined with the geo-referenced surface data, we have monthly global suitability information for the three seaweed groups. We choose a threshold of 6 months with each at least 0.5 overall suitability is needed to qualify a site suitable for seaweed cultivation.

As expected, the biophysical potential is considerable, especially in the more nutrient-rich coastal areas. In these coastal areas with easy access, seaweed cultivation is also economically interesting. However, the coastal areas with steep nutrient gradients, especially near urban centres, are not captured adequately in the global datasets. Unfortunately, the variability and uncertainties in environmental data and growth-related effects are substantial.

In a next report, we will discuss these first results in more detail. This also applies to the results from experiments with the warm water species Kappaphycus and Gracillaria that we are currently performing on the coast of West Sulawesi. Indonesia is the second largest seaweed producer. We are doing this together with Hasanuddin University (Makassar, Indonesia). With these long-line experiments up to 120 days, we want to get more grip on the effects of the environmental conditions on productivity.