Pollinators – showing us a new way to protect and manage biodiversity?

The European Environment Agency (EEA) recently asked us to investigate the issue of ‘Policy streamlining for biodiversity and ecosystem services’. Policy streamlining in this case, is the process of bringing together different policy measures in order to achieve improved delivery of policy objectives. For example: how could different, occasionally conflicting legislation or regulations, such as the Rural Development Payments, the Water Framework Directive and the Nature Directives be ‘streamlined’, so that they work together to provide synergies at European, Member State and local levels?

We found that whilst the potential for streamlining has been the subject of research, the examples of where more than one policy instrument and its associated measures have been applied to land-use management in a defined location, are rather limited. Although it is an emerging area, so we shouldn’t be too surprised that there are not so many examples. There are a number of institutional and other barriers to streamlining that can make collaboration difficult for those who work in different sectors. It would certainly be beneficial if future policies were designed with the idea of streamlining as a driver; it might even be possible to consider policies that integrate existing frameworks. Using legislation, regulation and financial incentives to achieve policy goals is called an ‘instrumental’ approach. Whilst it is often necessary to apply such measures, it is non-instrumental, participative processes that so far appear to be a critical success factor in achieving policy streamlining.

Pollinator decline is a wake-up call!

Pollinators were revealed an interesting case study. A number of pressures, such as land-use change, intensive agriculture, environmental pollution, invasive alien species, diseases and climate change, have led to a decline in the numbers and diversity of bees and other pollinating insects. Internationally this has risen to the top of the environmental policy agenda, not least because of the economic and social damage caused by potential crop failure. This has focused the minds of many. 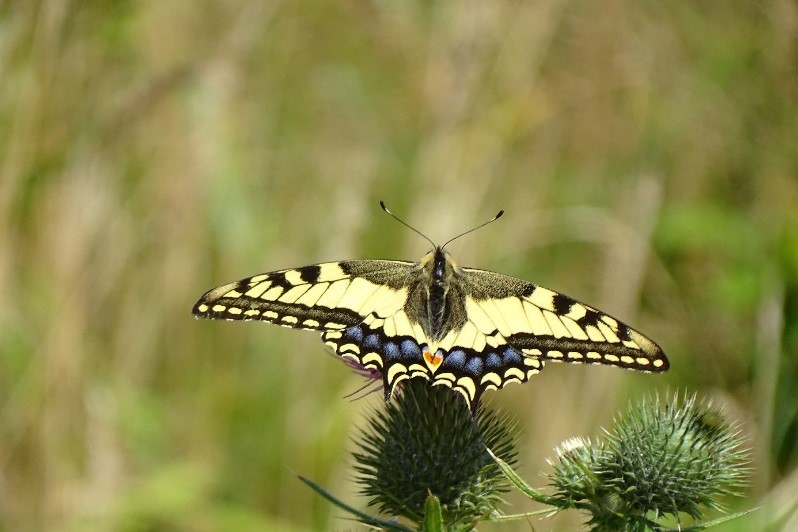 Reversing the decline will require actions across various sectors, particularly in land management. However, despite the availability of agri-environment funding that can encourage the diversification or restoration of agricultural land with pollinator food plants and other breeding and feeding habitat, for the majority of farmers engaged in intensive agricultural production the incentives seem to be insufficient. A combination of market forces and agricultural policy has combined to drive the process of intensification forwards in a direction that has created an enormous economic success. But also, as a result of its commercial power, has been very difficult to influence or change. Quite understandably, society’s desire to provide food security for all has provided further fuel for the move towards increased production to feed the world.

However, the economic and societal impact of the decline of bees and other pollinators means that they have recently been the subject of a number of non-statutory instruments. These include the EU Pollinators Initiative, which followed the adoption by the European Commission of a Communication on the first-ever EU initiative on pollinators in June 2018. Voluntary initiatives are being taken by some of the major pesticide manufacturing companies, by regional and provincial governments and civil society organisations. It has also been the subject of citizen science actions: look at the National Bee count in the Netherlands coming weekend.

Bee landscapes – a new paradigm for biodiversity protection and management?

The pollinator issue differs from the classic paradigms of competing policy instruments and measures, because traditionally, competing sectors (farming, pesticide production, nature conservation) are being galvanised to work together to solve the problem. Many EU Member States now have national pollinator strategies. Initiatives (in countries such as the Netherlands) are being set up to create ‘bee landscapes’ that bring together key stakeholders (farmers, researchers, policymakers, pesticide manufacturers and civil society organisations) to agree actions for creating pollinator-friendly farmed landscapes. 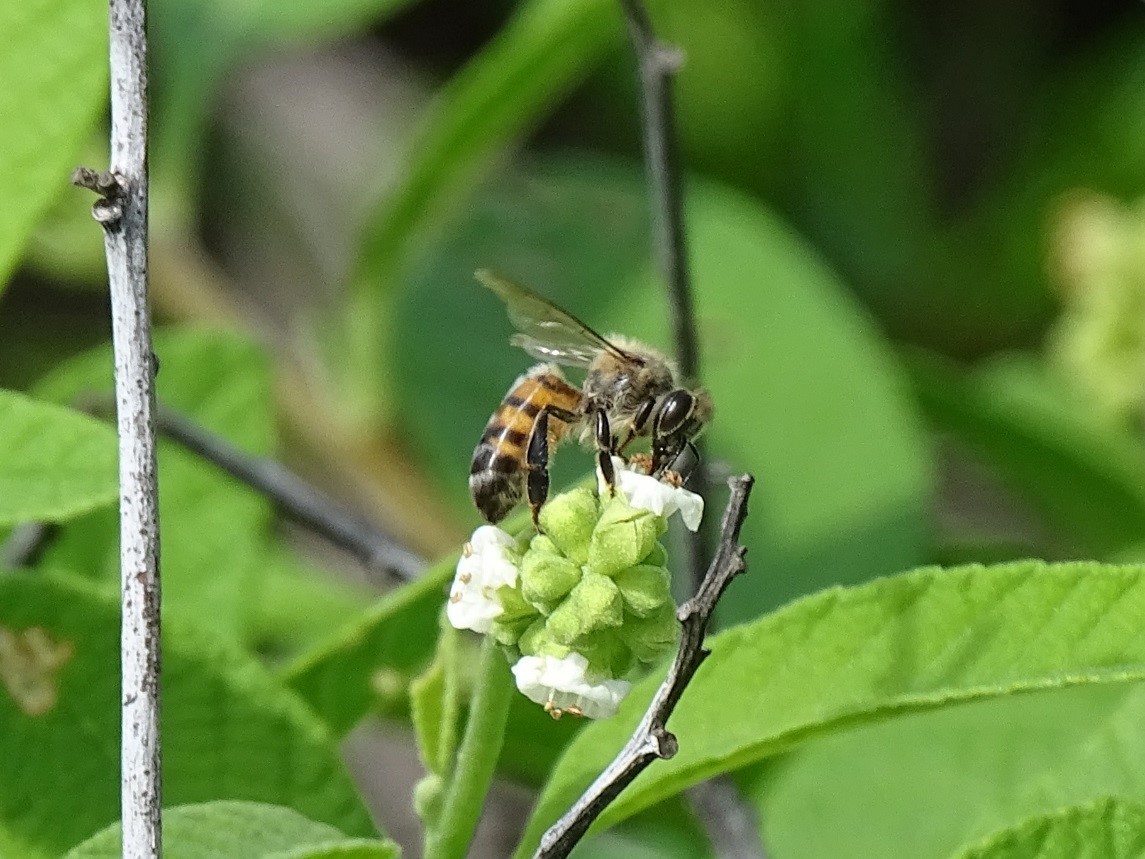 Critical success factors in these approaches are clear. The economic impact and the threat to lives and livelihoods provides a major driver for stakeholders to come together and cooperate. When the process is facilitated by independent (research or civil society) organisations, key actors are motivated to develop and agree on ways forward. Collectively they also have the potential to streamline and create synergy between the various policy measures and instruments. On top of this, the approach promotes voluntary effort which, in itself, brokers greater commitment to delivering outcomes and actions.

Whilst there is clearly a long way to go, the combination of stakeholder participation, harmonisation of policy measures and voluntary effort seem to show a template that could be applied in a range of different scenarios. Not only for pollinators. Wageningen Environmental Research is also directly involved in bee landscape initiatives in the Netherlands and has a role in the delivery of the new Dutch ‘Biodiversity Deltaplan’. Through the bee landscapes, we are actively testing some of these ideas and we hope that the outcomes of this work can help us and others to make a real and significant impact on these pressing environmental issues.