The UN Convention on Biological Diversity (CBD) has been convening 196 countries for a Conference of the Parties (COP) every two years since its creation in 1992. COPs are used to evaluate progress made towards the objectives of the convention, as well as setting new ambitions to address the loss of biodiversity. This year is COP15, and the outcome of this summit will be the adoption of the post-2020 Global Biodiversity Framework (GBF), which sets the international biodiversity policy for the coming decade.

COP15, just like other COPs, is a party-led process, which means that the decision-making power belongs to the countries who are members to the convention. In the case of the CBD, all countries of the world are members to the convention except for the USA and the Holy See (Vatican). The COP convenes not only all these countries, but also many civil society groups (which I talked about in my previous blog). With such a big task and wide attendance, this COP addresses a myriad of different aspects of biodiversity loss, covering economic, environmental, and social issues. Many of the key concepts discussed are cause for division among different actors, which is important to understand in order to grasp the current state of international biodiversity action. 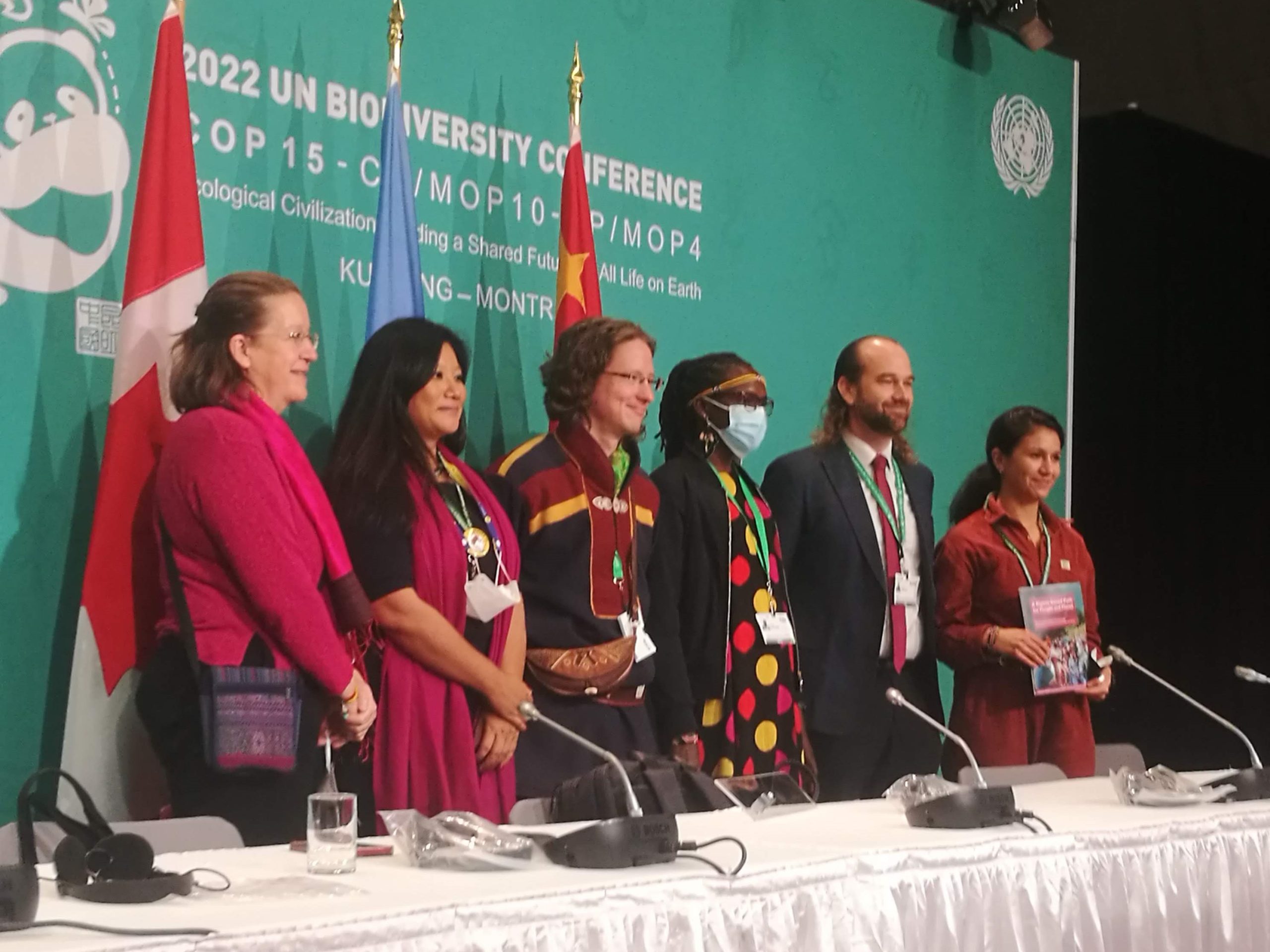 COP15 at a glance: important concepts

After years of negotiations to create targets and objectives to tackle biodiversity loss in the post-2020 GBF, several areas have arisen as contentious points among countries:

Overall, the negotiations are hours and hours of analysing text line by line to agree on the specific wording of targets. It is an incredibly tedious process, but it brings to light the importance of language in international conventions. It is a fascinating process to observe, but it is also disheartening to see incredibly important real world crises being watered down through political-economic strategies.