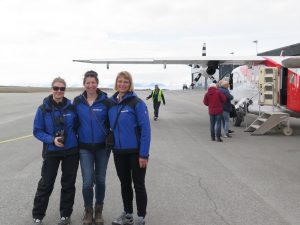 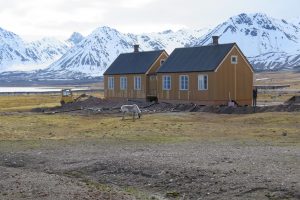 One of the yellow houses of the Dutch Arctic station. (© Tinka Murk)

We arrived in Ny-Ålesund on Monday June 13 2016, after a marvellous flight over the glaciers. Here we are staying in one of the yellow houses of the Dutch Arctic station, managed by Maarten Loonen of the Arctic Centre of the University of Groningen. We share the station with bird scientists of the University of Groningen that monitor the reproduction success of the barnacle goose and the arctic tern.

Read here for our experiences. 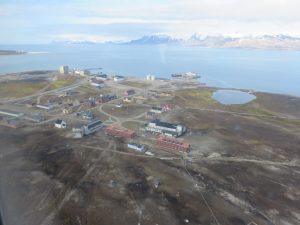 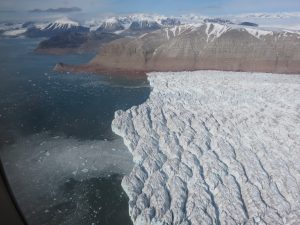