How do I feel the culture difference

Hey there! My name is Ting, a 22-year-old Chinese girl. As I am now sitting in front of my laptop, thinking what should I write for my first blog, those pieces of memories regarding culture differences that I experienced come into my mind, which I would like to share with you.

One year ago, before I offically start my Wageningen life, I attended summer AID to get familiar with the campus, which left me the first impression on Dutch food – just bread (boterham in Dutch). I had bread as breakfast and lunch for the WHOLE week, and that is quite different with what I usually have in China. For breakfast, we would also eat bread, but most of the time we have more choices, such as rice porridge, dumplings, scallion pancakes, noodles and the most typical one, youtiao with soy milk.

So in the beginning, I felt a bit disappointed by how simple Dutch food was and then decided not to eat bread after AID for two weeks. As I stayed here longer, I realized how great it was to have bread as breakfast: you do not need extra time to prepare your breakfast! And I gradually get used to having bread with cheese or ham or some speads as my daily breakfast as well.

Although there is so much difference between Chinese cuisine and Dutch cuisine, I am always excited to explore more about Dutch food. Personally I really like harring and appeltaart met slagroom, and often go to the city center to have some during the weekends.

Let’s get drunk and dance at the party!

The first time when I went to a Dutch party was during the AID. My mentor said “let’s go to the party tonight!” I thought: well then I guess we can finally have some nice food to eat. But it turned out we went to the pub first, and after drinking some beers, everyone was so excited and danced with music until the next morning. This is also the typical party form in European cultures.

In China, the party usually starts from a nice restaurant, where people can enjoy some delicious food and alcohols, while chatting with each other. When the food is finished, they will spend the rest of the night at a karaoke bar. At the midnight or even at a later time, they will have some midnight snack again – usually barbecue, until 1 to 2 am, before they finally went home to sleep.

In Wageningen, I went to parties in the club sometimes to release pressure and enjoy the time with my friends. I think it is a quite nice experience for me. Meanwhile my friends and I would also prepare some delicate food to hold a Chinese party, which is one of the warmest moments during my life in a foreign country. 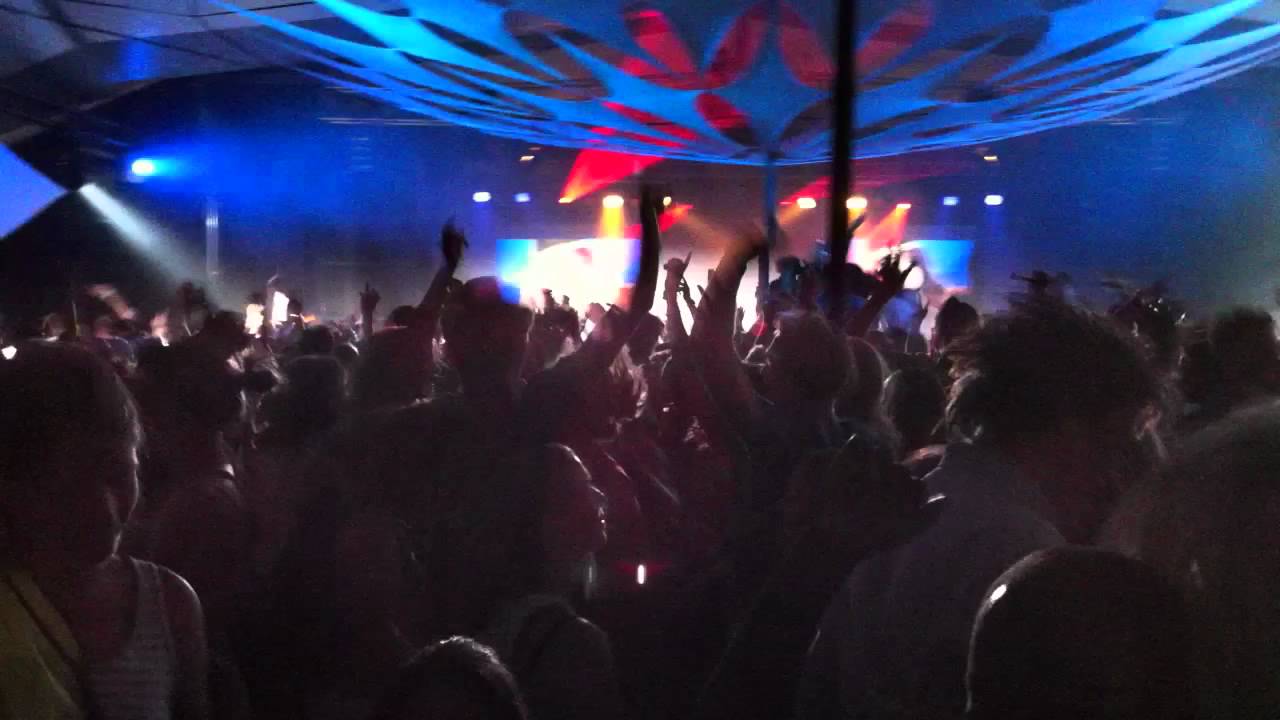 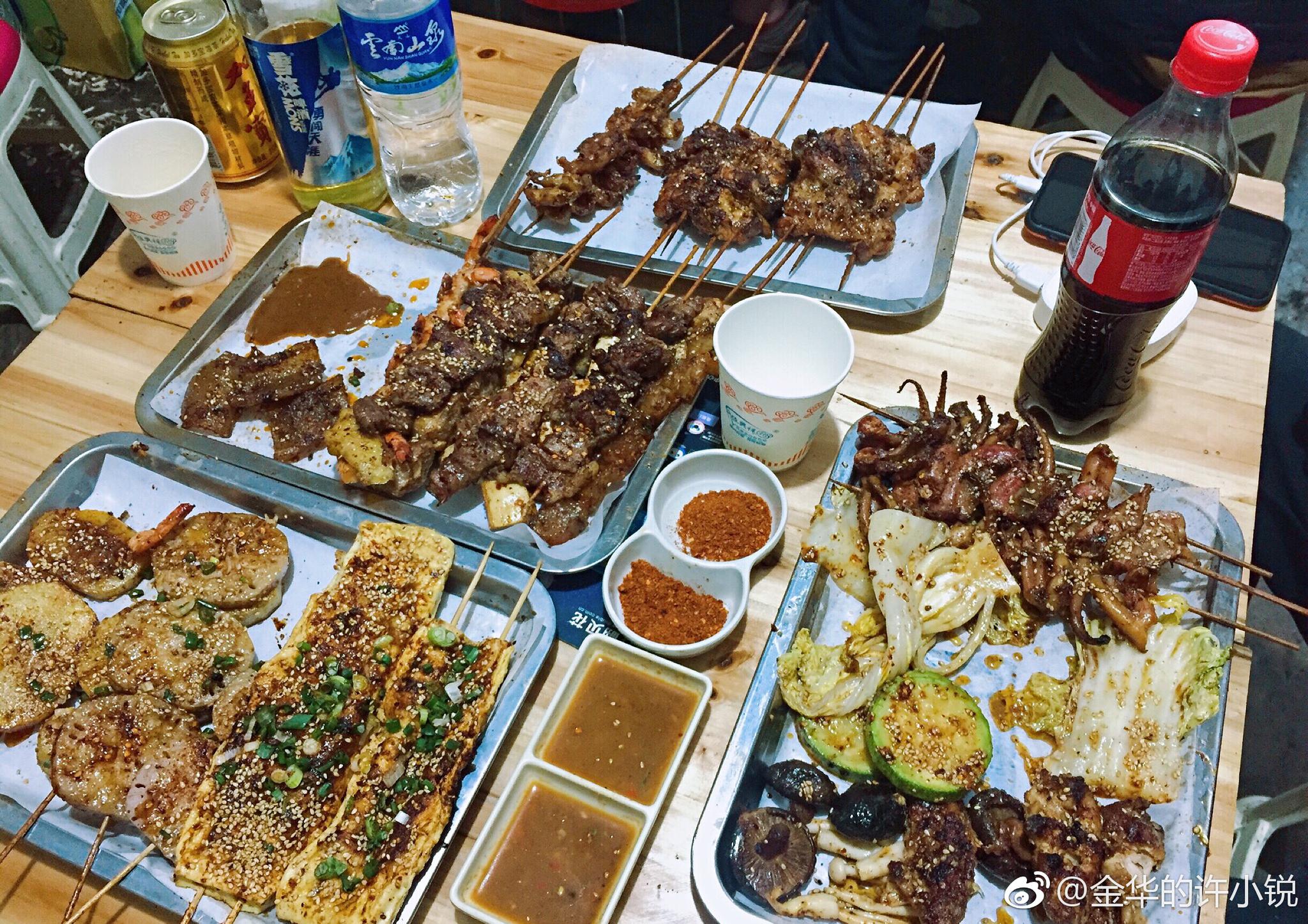 AID opening party of WUR vs midnight barbecue in China

Due to different history, culture difference between two countries appears everywhere in my life, which sometimes is awkward, sometimes is warm, sometimes is just a hilarious moment.

In any case I learned how to embrace the culture difference rather than against it, and think it is nice to see the world in different ways.