My experiences living in Europe: one of the most exciting years

Hello! I am Xin and I come from China. At present, I am studying Food Technology with specialization of European Master. With a blog of the first time, I would like to briefly share my stories of the first-year study.

Time is fleeting. It has been more than a year since I arrived in Wageningen last August. As I had never been to Europe, everything was quite new and unfamiliar to me. My memories of new arrival were still fresh. During the first few months, I was a bit worried about if I could adapt to my new life, but at the same time, I felt curious about the new environment. 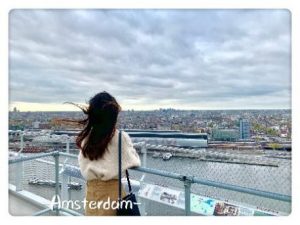 I was eager to know how different it would be to live in the Netherlands, than in my home country. Indeed, there were many differences and fun facts. First of all, language. People say “goedemorgen” instead of “good morning” as greeting in the morning. The texts on the packaging bags in the supermarket were also in Dutch, such as “melk” (milk), “suiker” (sugar), “rundvlees” (beef), etc. Fortunately, most of the Dutch people can speak English and they are willing to help if needed. And what surprised me most was that the Netherlands ranks 1st among the non-native English speaking countries, so people can easily switch between Dutch and English. 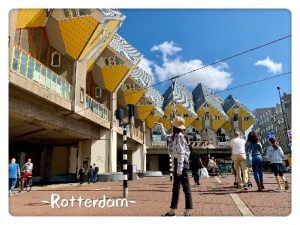 Besides, the number of people cycling on the street was much more than those driving. Sometimes there happened to be bike traffic jams near campus during rush hours. And due to the frequent rainy days especially in winter, people in the Netherlands usually wear waterproof jackets when cycling but seldom take an umbrella. I heard, saw, and experienced the new things almost everyday and those all contributed to my new lifestyle. 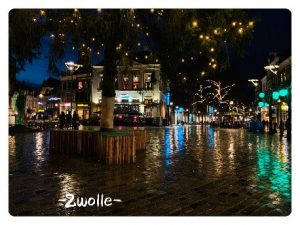 Owing to the particularity of my specialization, the studying journey came with experiences in four universities. It started from Wageningen University in the Netherlands, and then the second stop was University College Cork in Ireland, followed by the AgroParisTech in France and Lund University in Sweden. Due to the corona situation, the courses in AgroParisTech were mostly changed to be online courses. The same online period was planned for the last quarter of the first year of study.

Though the online courses were not outcompeted by the regular ones, they stayed informative and practical, and I did learn a lot from them. Although without the face-to-face classes, we still had digital readers and handouts, knowledge clips, and interactive exercises to practice and refresh. Professors and coaches were available during several question hours and virtual meetings, and whenever we encountered doubts or challenges, we can reach out to them via emails.

In the courses with group works, a group of five or six students was assigned to a small project. Despite small challenges of time differences, a lovely thing happened everyday, my groupmates said “good night” to me even it was in the afternoon at their regions. With everyone’s passion and effort during research, the final presentation and report was a success. Besides, I really appreciated my groupmates who encouraged me to think critically and explore with attention to details. 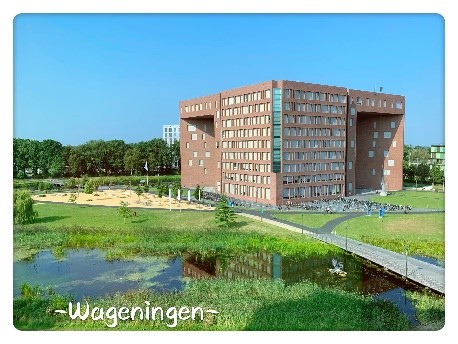 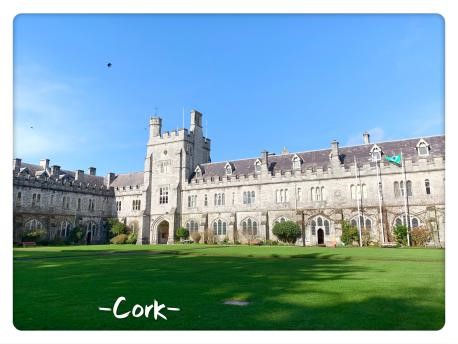 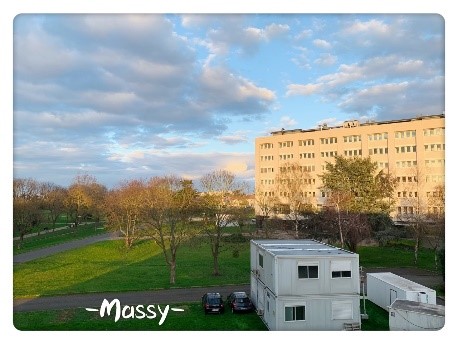 In March, I went back to China where the pandemic was under control, which made it possible for me to travel safely and stay with my family. All these great outcomes were achieved by effective measures and official guides, but also public health awareness and compliance with the rules. To live in a healthy and safe environment, it is necessary to respect science and follow the suggestions from medical experts. To keep up with the study plan while staying at home, I took online courses according to the schedule and the smooth progress of my studies gave me great comfort. 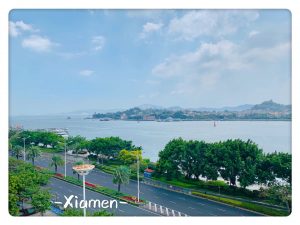 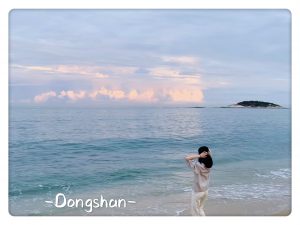 The year 2020 is one of the hardest time for many people. But it is also a unique experience and it offers people a period to reflect on themselves and a new perspective to observe and to think. And I find myself stronger and braver after experiencing those things that I have never met before. I will cherish every day and hope everyone can be well treated by life. 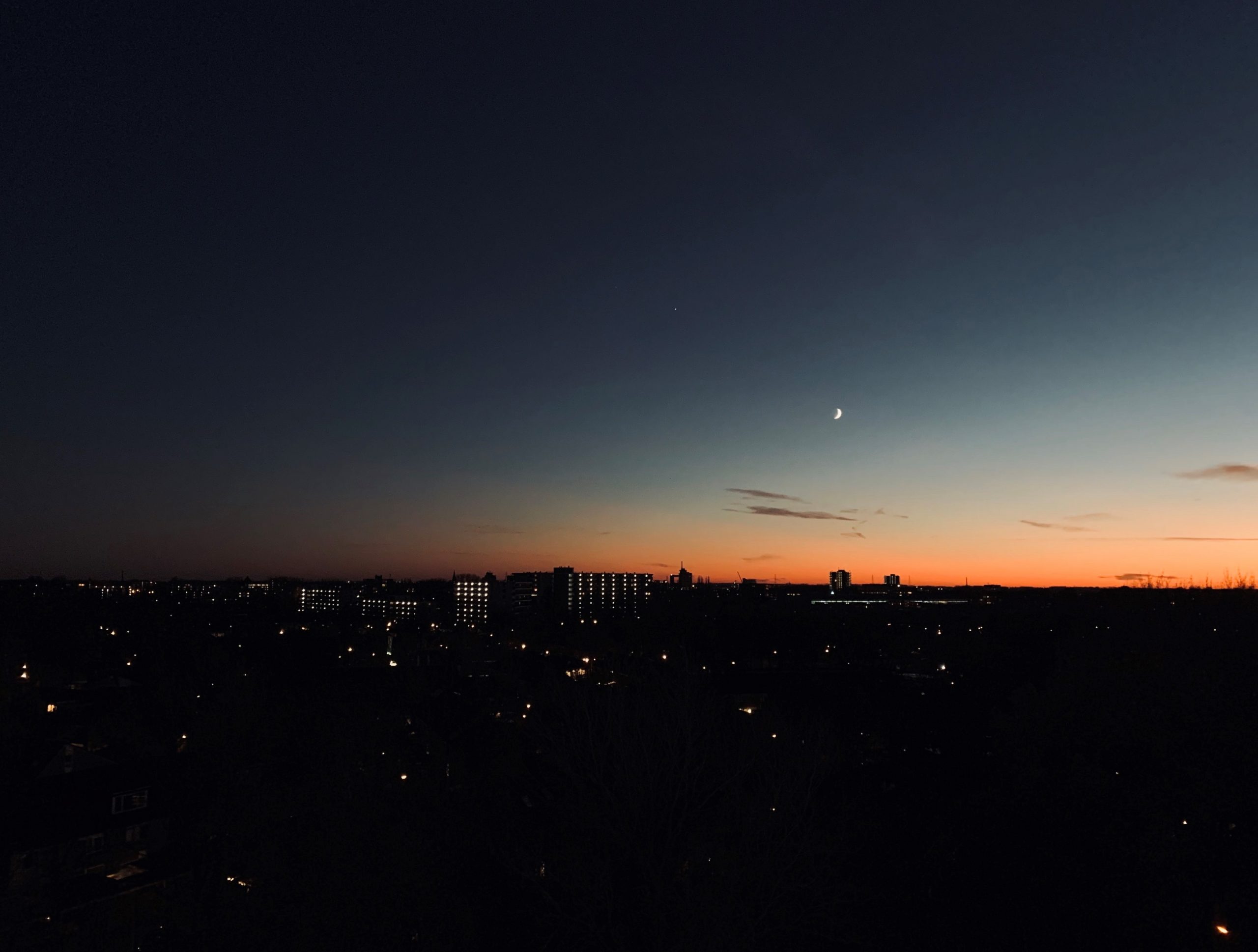