Why Study Plastic Litter in Svalbard?

I'm an interdisciplinary and internationally-oriented resear...

The Arctic Circle conjures images of a wild frontier of exploration: vast planes of ice, menacing mountain peaks, rough seas, and beautiful aurora borealis. But even this part of the world has been touched by humanity’s seemingly insatiable appetite for plastic products. On the remote beaches, where no human may have ever set foot, evidence of our impact on the planet can be found in the form of multi-coloured plastic scattered amongst the pebbles. 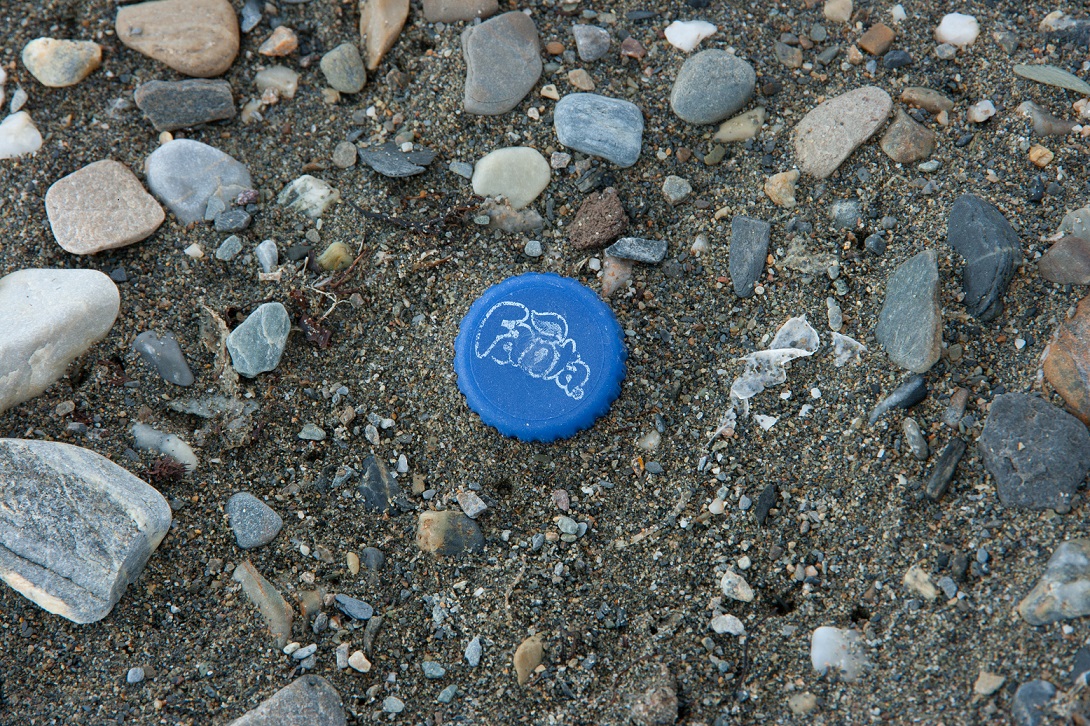 Canary in the Coal Mine

The archipelago of Svalbard, with Spitsbergen as its largest island, is home to the northernmost public settlements of human beings in Ny-Ålesund (population 35 at 78°9’ North), Longyearbyen (2,000 people at 78°2’ N), and Barentsburg (435 people at 78°1’ N). The island has been called the ‘persuasive essay on military draft’ for scientists studying anthropogenic climate change, where the residents of Svalbard are experiencing changes in their own lifetimes such as melting permafrost and receding sea ice. Svalbard is also a canary in the coal mine for the impact of marine plastic litter. With its small human population, only a minority of the plastic found on Svalbard can be attributed to the locals, and thus it shows the global connections of the sheer volume of plastic the world consumes, as well as the far-reaching impacts of poor waste management.

The presence of plastic litter on the remote beaches of Svalbard demonstrates the interconnectedness of human activity. In a closed system such as our planet, throwing plastic ‘away’ simply means placing it elsewhere. That ‘elsewhere’ can be somewhere responsible, where it will be recycled, disposed of appropriately, or turned into fuel, or that ‘elsewhere’ can be irresponsible, where the plastic makes its way into the natural environment, where it can survive for decades with barely any change.

The remote islands of Svalbard are the final destination of many plastic items that enter the waters of the Barents Sea, Norwegian Sea, Greenland Sea, North Sea, and even the Labrador Sea and North Atlantic Ocean. The potential sources of the litter are coastal activity in far-away countries as well as fishing activity near the islands. The Gulf Stream can carry items from the coast of Western Europe to the beaches of Svalbard in less than 3 years. The items that wash up on the beaches in the Arctic, such as fishing nets, oil containers, food packaging, plastic bags, and small pieces of plastic can have profound impacts on the wildlife that lives there.

In order to tackle the problem of plastics in the Arctic, the first steps have been taken at the local and international level. Examples of such initiatives are beach clean-ups, monitoring and research, public policies, and industry initiatives. However, in order to take effective action and prevent plastics from entering the Arctic in the first place, it is first necessary to identify crucial information on the exact origin of the litter, the relevant stakeholders, and the underlying reasons why litter is ending up in the sea. 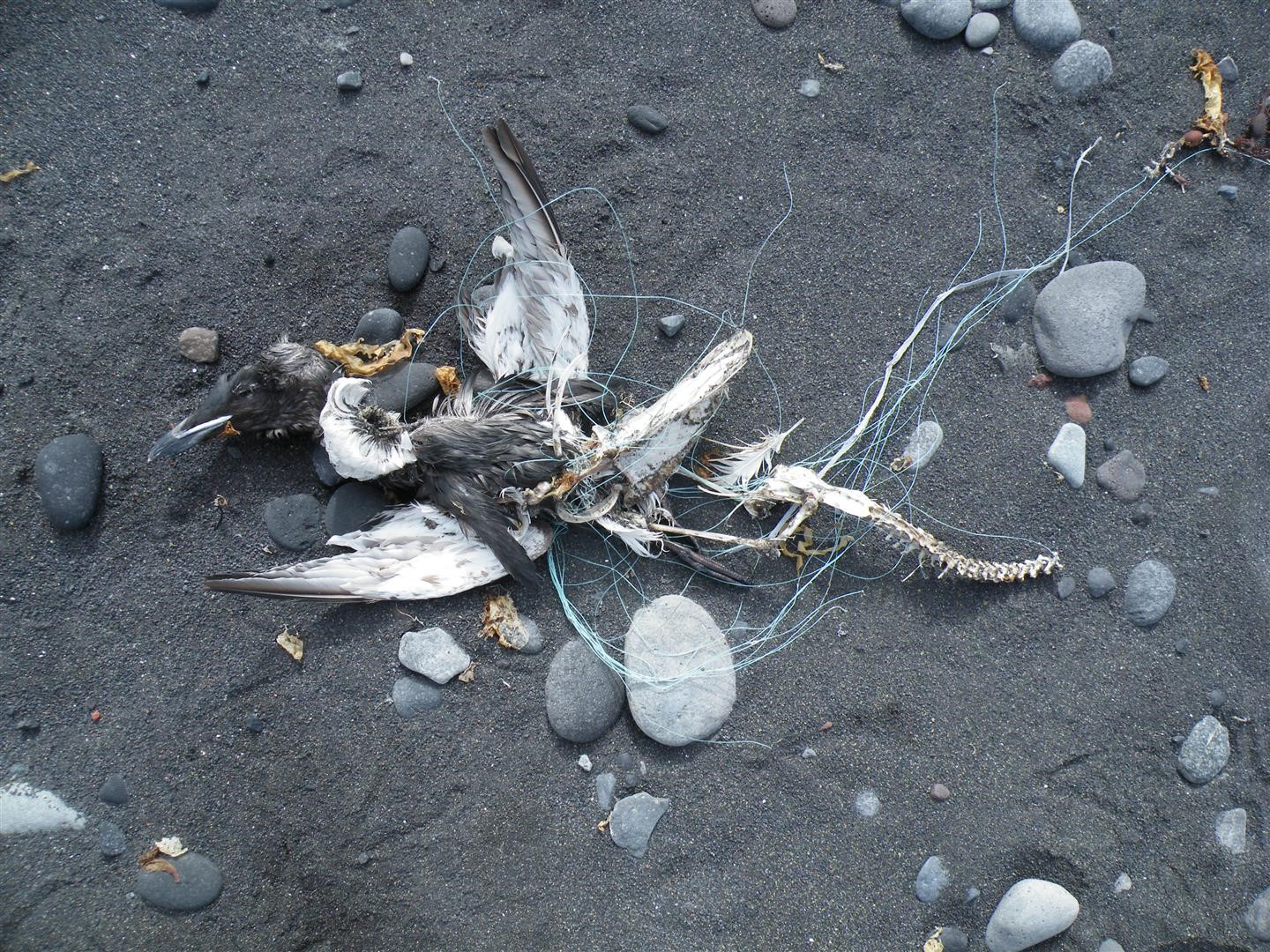 With the Netherlands as a potential source of litter, Wageningen Economic Research began the Arctic Marine Litter Project in 2017 together with Leemans Maritime Consultancy (the Netherlands), SALT Lofoten (Norway) and in collaboration with local organisations in Svalbard, researchers from Norway, policymakers, and industry representatives. The aim of the project is to bridge the existing knowledge gap about the plastic that arrives in the region in order to take effective preventative actions. This new knowledge gained during the project will provide input into ongoing initiatives to reduce marine litter in the Arctic, work as a foundation for new initiatives, and support efforts by various stakeholders. 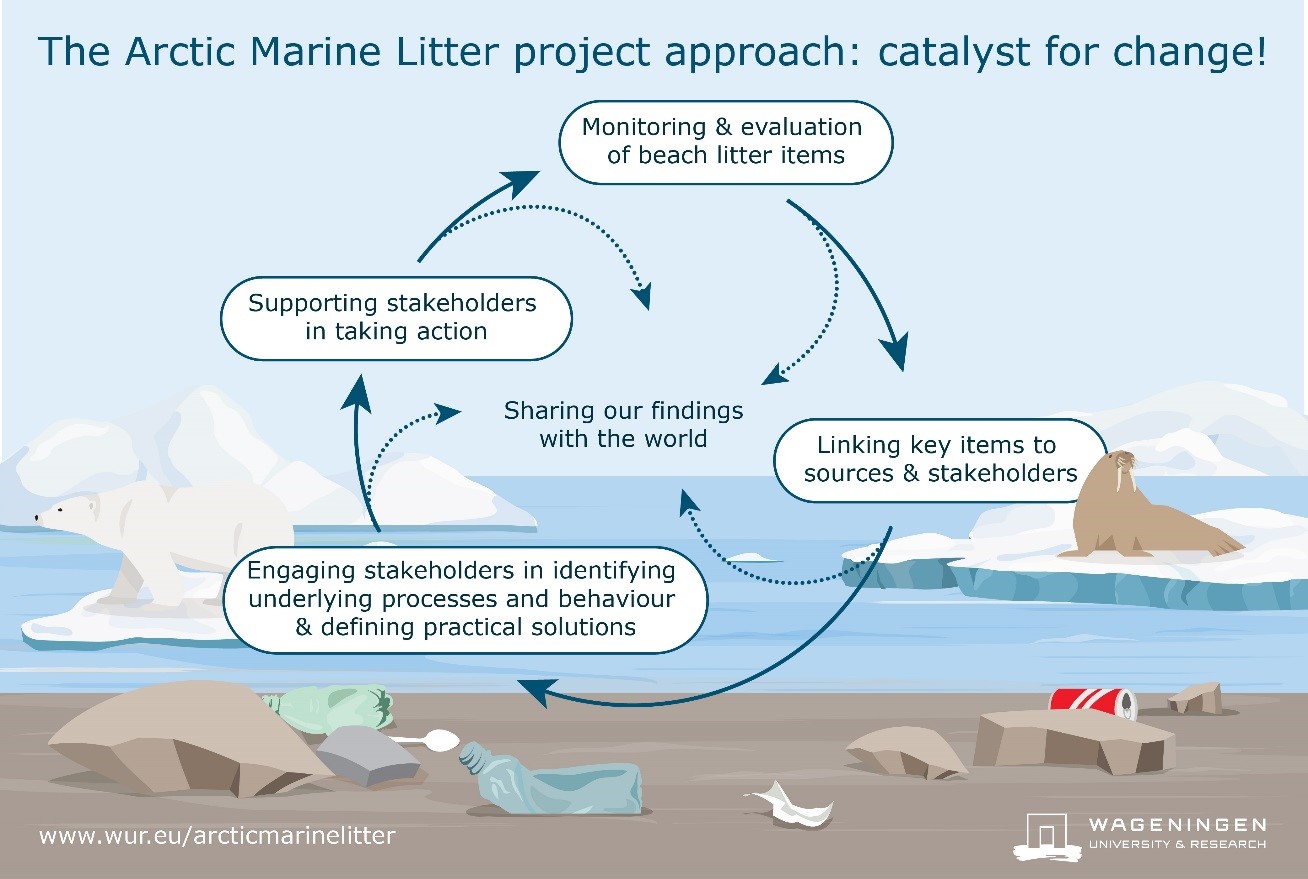 The aim of the 2018 research expedition was to gain a more in-depth understanding of the nature of the items of plastic litter found on the beaches of Svalbard. By applying detailed beach litter analysis methods such as the ‘Deep Dive’ methodology (developed by SALT) and the fishing net protocol (developed by Wageningen Economic Research), we hoped to gain more knowledge on the sources and underlying processes and behavior that may have contributed to litter ending up on the shores of Svalbard. Properly identifying the litter and identifying its sources means that we can eventually work on bringing down the barriers that inhibit people from doing the right thing with their waste. As the saying goes, prevention is better than cure!

The second post in this series will explain more about the Deep Dive methodology and how it helps identify sources so that we can work on solutions.

I'm an interdisciplinary and internationally-oriented researcher studying the different ways that people use the sea. My aim is always to improve environmental and social outcomes at the same time.