Why I Chose Wageningen and you should too!

In February 2017 I left sunny Australia and took a 24-hour flight to the Netherlands. I remember landing at Schipol Airport at 6 am, absolutely exhausted and freezing as the temperature was around 5 degrees. After what felt like a long train ride, in the dark as the sun hadn’t risen yet, I ended up at Ede-Wageningen just as it began to snow. I must have looked like a complete wreck as I boarded bus 88 attempting to pronounce the name of my final destination (I still don’t know how to say it correctly). I managed to make it to my room in the snow whilst dragging a suitcase that was not designed for the brick pathway wondering what I had gotten myself into.

That was six months ago.

Today, sitting in the sunshine near Forum surrounded by five friends from five different countries I can find humour at the thought of bedraggled, freezing, exhausted Lizzie trying to navigate her way through Haarweg. Apologies for the cliche, I promise it isn’t hyperbole, but these last six months at Wageningen have changed my life, and if you decide to study here they may just change yours. Let me, in the next 500-ish words try to explain why I chose Wageningen University with the hope you can understand what is remarkable about this university. 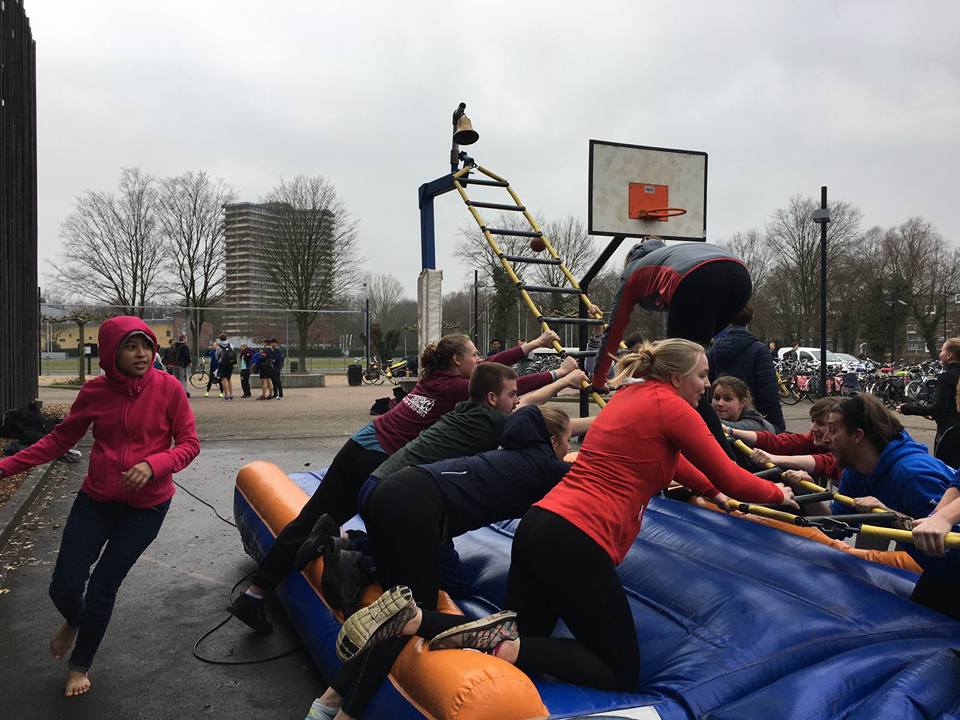 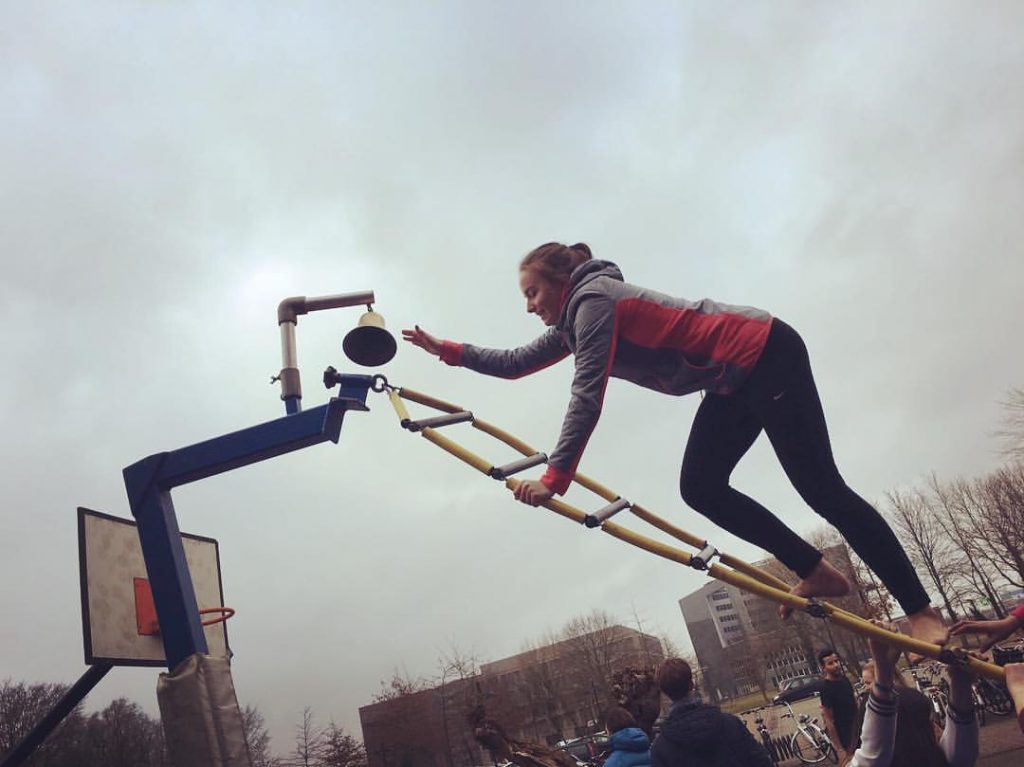 I began studying my Masters of Medical Biotechnology in February. Previously, I completed a Bachelors of Science and Arts at the University of Sydney in Australia. I am half British half Australian and one of the most entertaining things since coming here is scare everyone with stories about all the vicious Australian wildlife. Yes, we do have kangaroos in our backyard. Yes, I have been bitten by a spider. And yes, snakes do roam freely around the city. But I digress, in 2015 I led the Sydney University iGEM team which ignited my interest in the field of biotechnology. Unlike most universities in Europe, hardly any Australian universities have a specific “biotechnology” Bachelor’s degree, so whilst I vaguely know what the field comprised, I had never studied it specifically. More importantly, I had never studied how scientific research can become a  mass-market cancer drug. I knew that A resulted in B but never knew how, and this was something I wanted to learn.

I was initially drawn to the Netherlands because it was perceived, as a friendly, open country, that was accepting of all cultures and backgrounds.

Once I decided I wanted to pursue the field of biotechnology I began looking at universities across Europe. Even though there are fantastic universities in Australia I was drawn to Europe for two reasons. Firstly, I wanted to go somewhere different and experience the world. I wanted to meet new people with different backgrounds that spoke different languages and to be exposed to different ways of thinking. And secondly, I knew that Europe, in particular countries like the Netherlands, had a great reputation in biotechnology and science. I was initially drawn to the Netherlands because it was perceived (and rightly so), as a friendly, open country, that was accepting of all cultures and backgrounds. 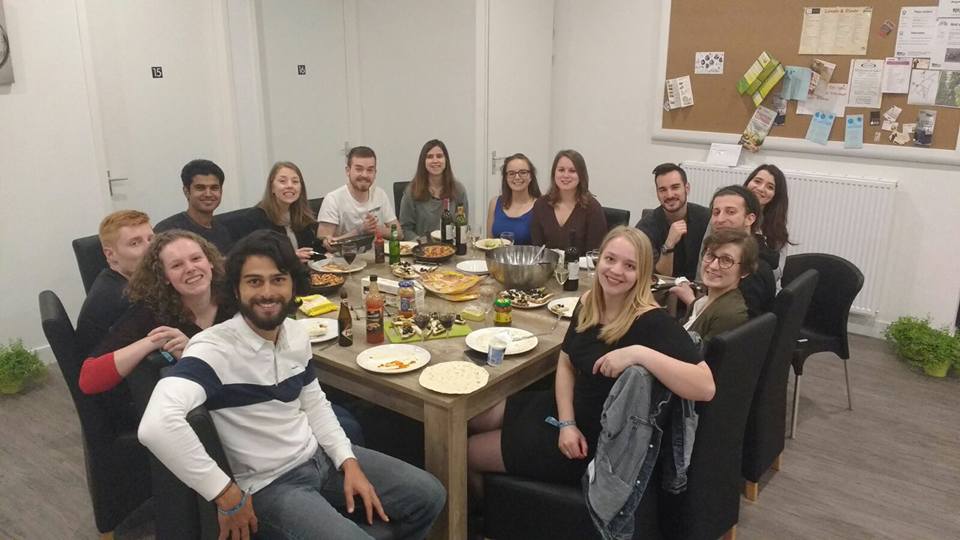 Additionally, the fact that everyone speaks almost perfect English and they have perhaps the most delicious cookies (stroopwafels) on the planet were great bonuses! Thus, when I found Wageningen University I felt like I had hit jackpot.

The Masters of Biotechnology was exactly what I was looking for, a degree that offered not just coursework, but also a research thesis, and an internship. A degree that promoted and encouraged interaction with companies as well as intense specific research. The perfect combination of academic research and company-based internship. This was perfect as I did not know, and still do not know, exactly what I want to do once I graduate. I am not sure if I want to pursue a Ph.D. or work for a biotechnology company. Thus, this master gave me the option to try both, rather than forcing me along a straight and narrow path towards a career in academia. I cannot stress how important this balance between the research and corporate worlds is for me. I have seen many friends in Australia come out of a four-year science degree with fantastic laboratory skills but no corporate experience, and unless they want to pursue a Ph.D. (which many do not), then they are usually stuck. The Masters of Biotechnology offers both in spades.

This master gave me the option to try both, rather than forcing me along a straight and narrow path towards a career in academia.

In addition, I was drawn to the Medical specialization due to the variety of subjects on offer. Subjects that would span the entire biotechnological field: from the micro (or in this case molecular) to the macro. Not only would I learn a lot about biotechnology on the molecular level through subjects such as immune- technology, virology, and genetics. 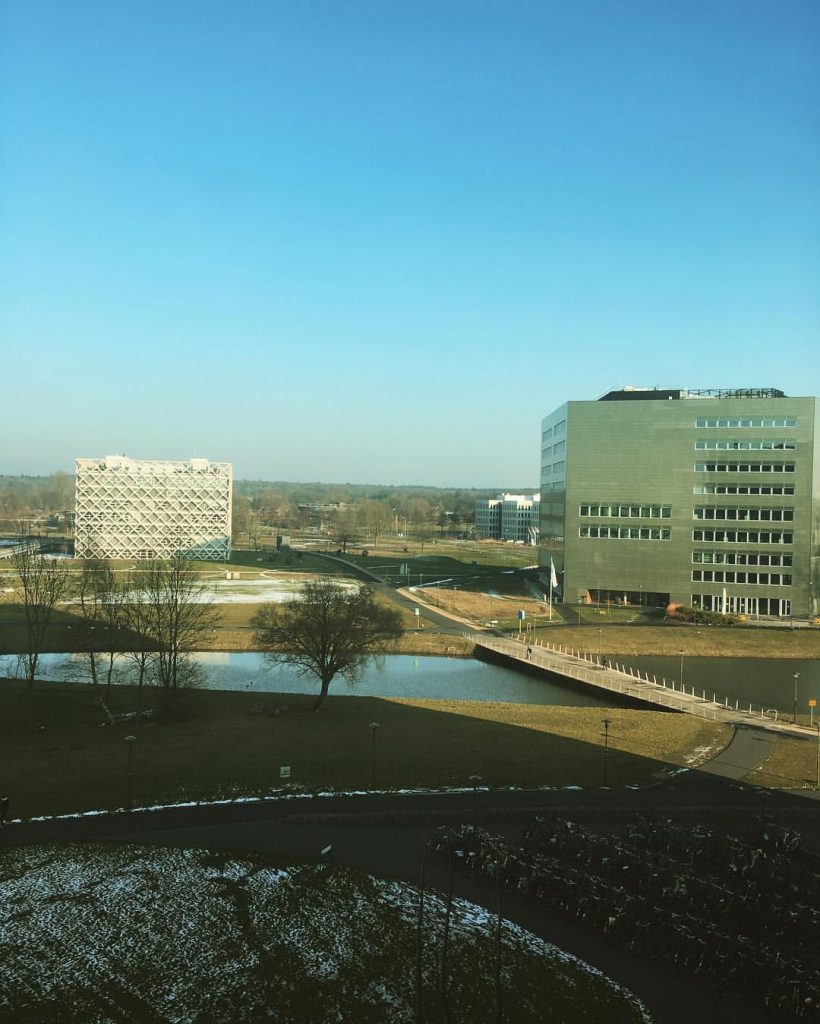 But I would also learn how to scale up these processes and work with bioreactors. The degree not only provides a strong foundation in molecular biology, microbiology, and biochemistry, which you would expect from any molecular life science degree but also throws in things like engineering and programming to truly equip its graduates with the skills necessary to tackle biotechnology on any level. This, I think is incredibly important, sure we need great scientists who are experts on a molecular level, but in order for biotechnology to be utilized to its greatest extent, we also need scientists who can take these molecular findings and scale up the process and take it to market.

Even though Wageningen Univerity has many other fantastic characteristics, 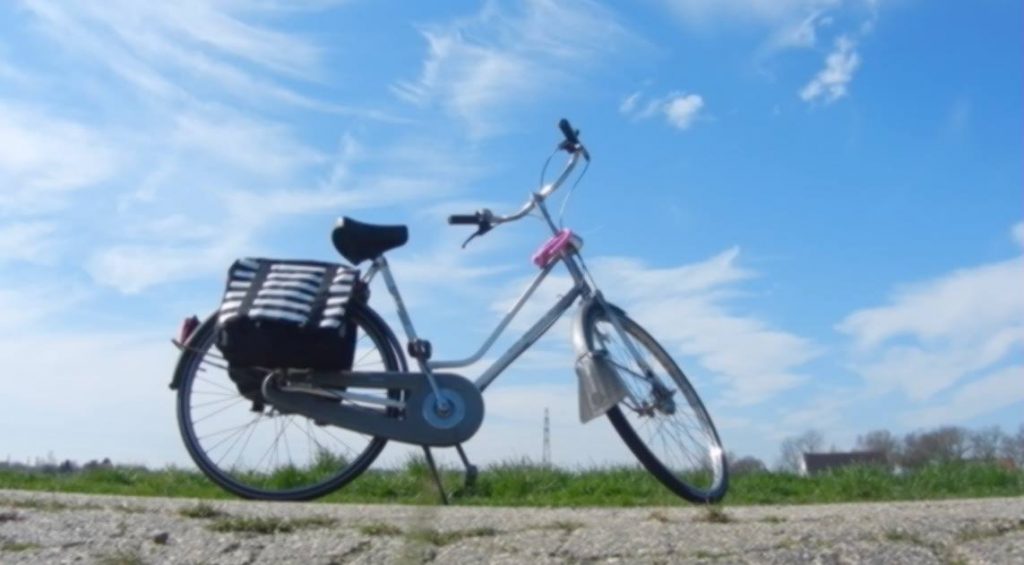 such as its diverse student population and student life (which will come in a later blog), what drew me to Wageningen first and foremost was the degree itself. 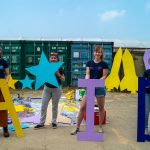