Things to do in Wageningen

When I first discovered Wageningen, I must admit I was a little turned off by the small size of the town. I am from Sydney, the largest city in Australia, a city constantly bustling with noise and new places to explore both on land and sea.

A place that has five museums within walking distance of each other, three concert halls in the city center, numerous parks taken over by events, and if you ever get bored, you can catch a train to the Blue Mountains and spend a day hiking in the national park. If I ever felt like having a lazy weekend then I could literally walk down my street and end up at a beach overlooking the Sydney Harbour Bridge.

Well, Wageningen may be small, but it is in no way sleepy.

So it can be no surprise that my biggest concern coming to Wageningen was that I was going to lose my mind in this small town. Sure I know that Amsterdam is an hour away by train, Utrecht and Rotterdam are even closer, and hey Belgium and Germany are just a hop skip and jump over the border. But still, I was really hesitant. I mean, the Wageningen Wikipedia page doesn’t do much to dispel the image of a sleepy quiet town.

Well, Wageningen may be small, but it is in no way sleepy.

Most Dutch students I have met here tend to go back to their hometown over the weekend as Wageningen is a “tiny boring town”. In comparison to other towns in the Netherlands, yes Wageningen is small, but it is not boring. I have discovered that if you put a bit of effort in and keep an eye out for events you will not be disappointed or have to travel to another place to have a fun weekend. Below are some of the great things you can experience in Wageningen over the weekend.

So I am sure that numerous other student bloggers and vloggers have mentioned the Saturday markets at Wageningen. But I hope I can convey a different perspective on them.

A quick conversation or coffee at the many cafes really makes everyone feel more interconnected.

The food market is exactly what it sounds like, a market where you can buy amazing fresh produce for a good price. At home, we usually bought our food in Supermarkets that consisted of 15+ aisles. So it is incredibly refreshing to actually communicate with the sellers and discuss their produce, it makes you more conscious of the produce you are buying and where it came from. I love walking around the market with my friends and running into people I know from class. A quick conversation or coffee at the many cafes really makes everyone feel more interconnected, which is imperative given how many people are international students. This is a stark contrast from how shopping worked at home: jump in the car – drive to the supermarket – get the food – use a self-service check out machine because-talking-to-other-humans-is-too-difficult – back in the car – home. Yes, the food at the market is fantastic, but the sense of community it instills in its customers is more important. 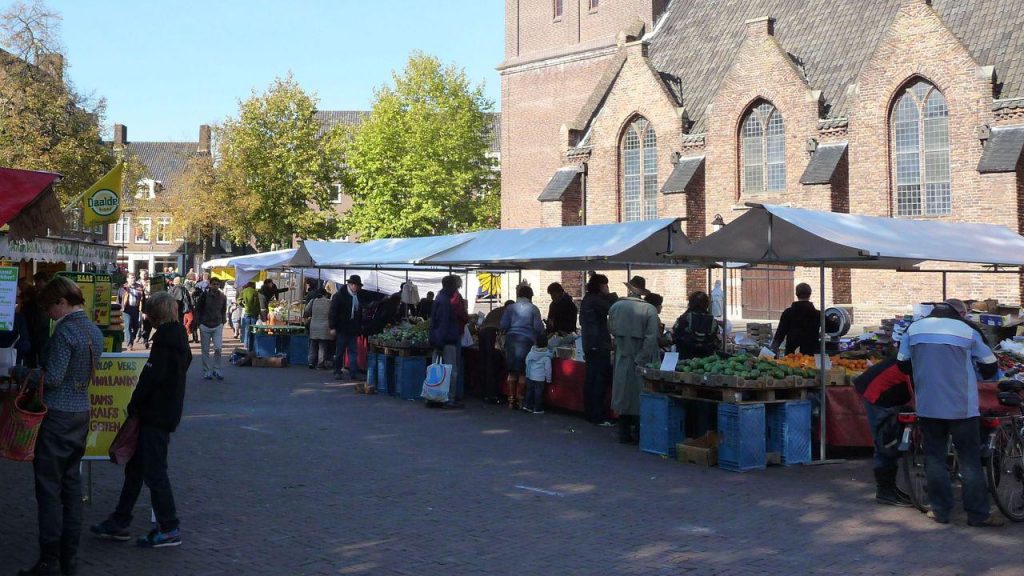 This one is pretty self-explanatory, Wageningen has a cinema! I was surprised when I found out, I assumed the closest cinema would be in Ede. But no, Wageningen has a lovely, small, cute cinema. They show the latest Hollywood Blockbusters as well as numerous independent international films. The films are usually in their original language with Dutch subtitles. They have great discounts for students and every Monday they have sneak previews. The only downside to this cinema is the Dutch practice of having a break half way through the movie. I had never seen this before, and it still surprises me every time the movie suddenly stops mid-sentence…

As an Australian, I had to put the word beach in quotation marks because I can argue if this qualifies as a beach. But getting down from my Australian soap box, the Wageningen Beach is a lovely sandy area next to the Rhine that is usually crowded in summer. There is debate as to if you can or should swim in the Rhine but even if you want to stay dry, you can relax, have a barbecue with friends, and get a nice tan for summer. NB: just remember to wear sufficient sunscreen.

It is a bar in the city center that has an enviable stash of board games which are free for anyone to play at any time.

If you want to drink, play board games, shoot some pool, and listen to retro American country music then Daniels is the place for you! It is a bar in the city center that has an enviable stash of board games which are free for anyone to play at any time. It has a very laid back, easy going vibe, which is excellent if you don’t like having a conversation that consists of shouting in someone’s ear because the music is too loud. Although, I can confirm that Jenga playing skills rapidly decrease as blood alcohol levels increase. 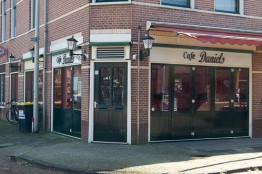