When I first arrived to Finland, I was shocked by all the little things that make spanish people nervous abroad. 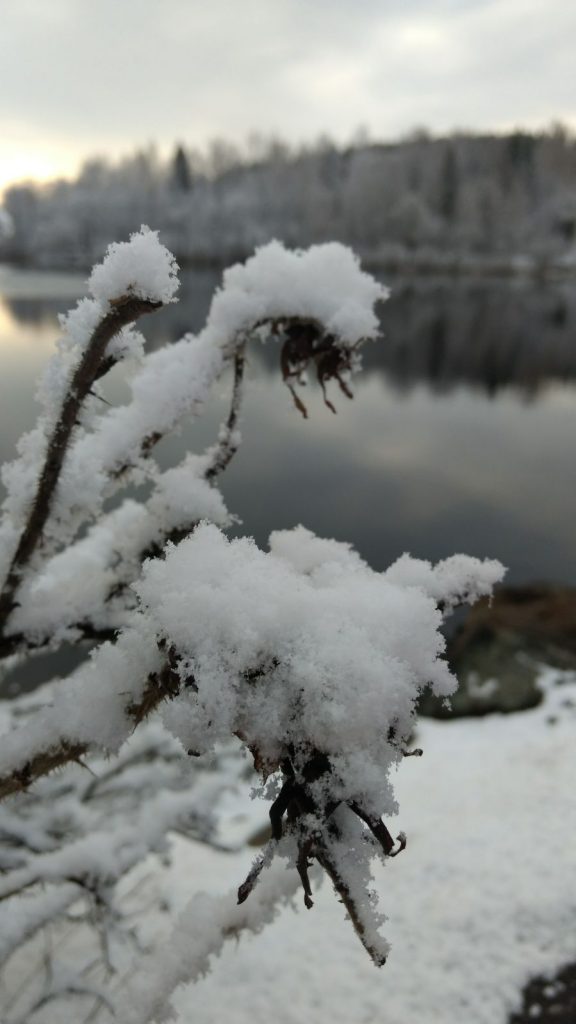 Landing in Helsinki during an August afternoon and fog and rain being all you could see out of the miniscule windows on the plane springs to mind, specially considering back in Madrid during that time it’s considered an extreme sport just to go outside without a bottle of water and very specific plans regarding a swimming pool and/or drinking cold beer in the shade.

Luckily, I was dressed as if I was going on a Siberian expedition, and I was expecting to be shocked at first. It’s the little things that happen day to day that really end up getting to you. From the ridiculously high price of tomatoes, to the strict government control over anything that can possibly get you drunk, while not forgetting the annoying habit everyone has of replying to your attempts at speaking finnish in almost flawless english (please, I am trying to learn your language!). 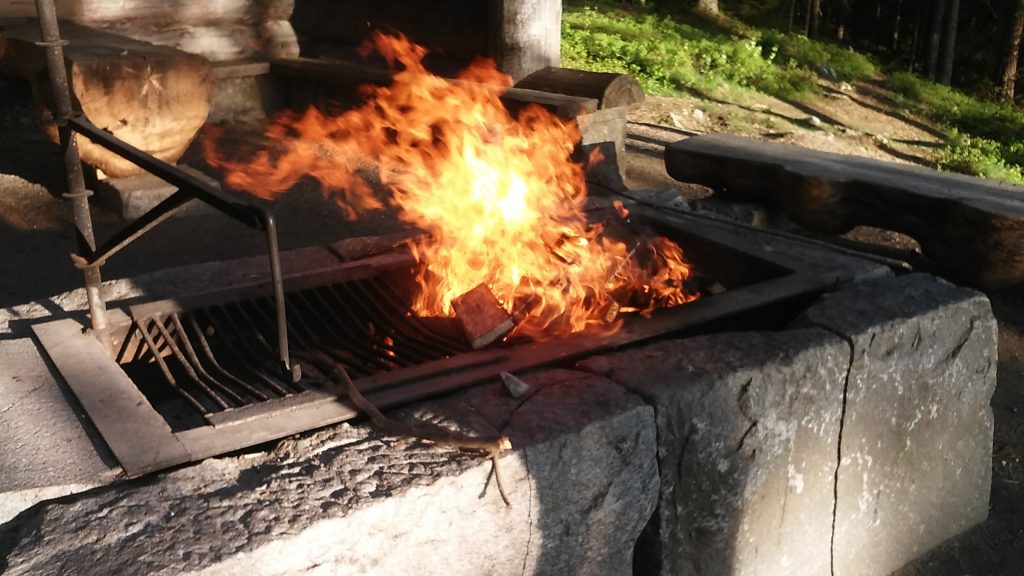 The Fins themselves are also definitely an original people, or at least from my Spanish perspective. Normally reserved, they are the butt of jokes among Nordic peoples, usually involving their fear of anyone they have not been acquainted with for at least a couple of weeks (immortalised in the always hilarious Finnish Nightmares cartoons). However things greatly change when there is some partying involved. Foreigners will at first be left wondering why they have never had a conversation extending past the absolutely necessary with any locals, yet on their first night out they made 3-4 friends at the queue of the club and ended up enjoying an after-party at some strangers private sauna. 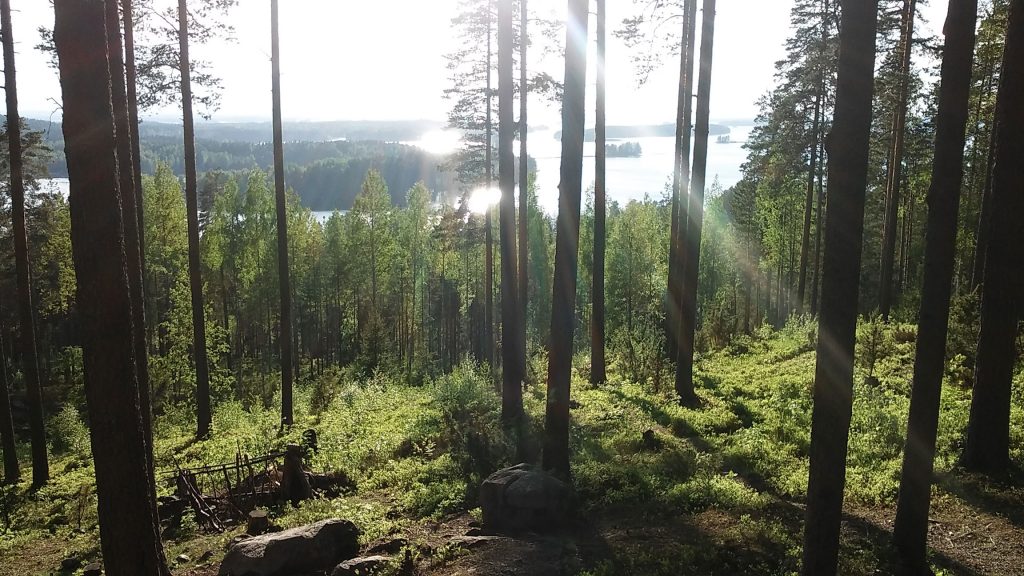 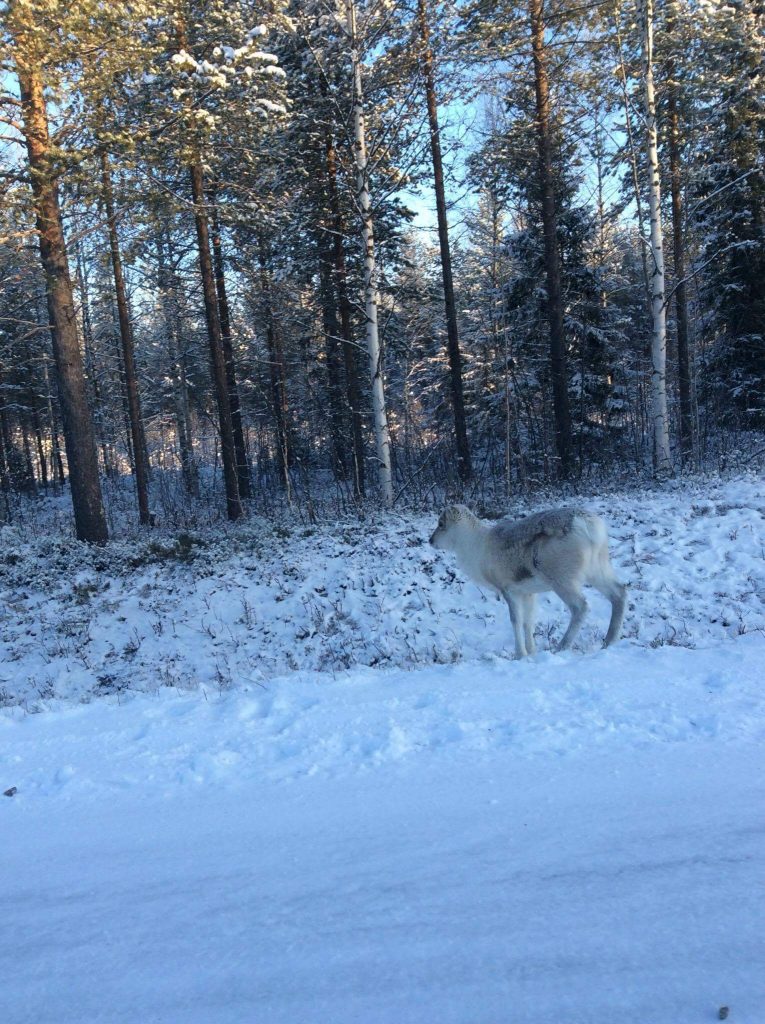 It’s some of these little delights that make the country fun. Where else can you expect local people to be disgusted by the first snow of the winter while international students have snowball fights for the next 5 months? Where else can you rely on a weekly (or even biweekly) sauna with all your neighbours? Seeing all your flatmates naked is certain to remove any cultural barriers and tension, I can tell you that. Where else can you enjoy camping in the endless forests with no expectation of anyone walking past to disturb the peace and quiet?

In short, Finland (alternatively, Funland) can be a great experience for anyone. But maybe you should expect some craziness. 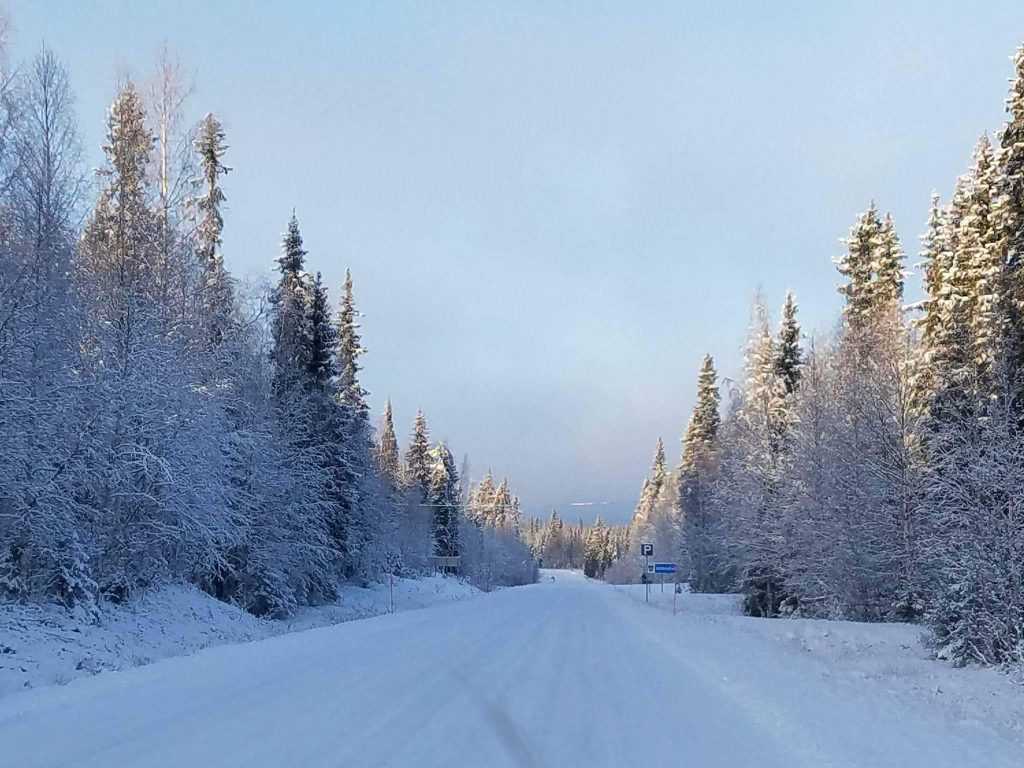 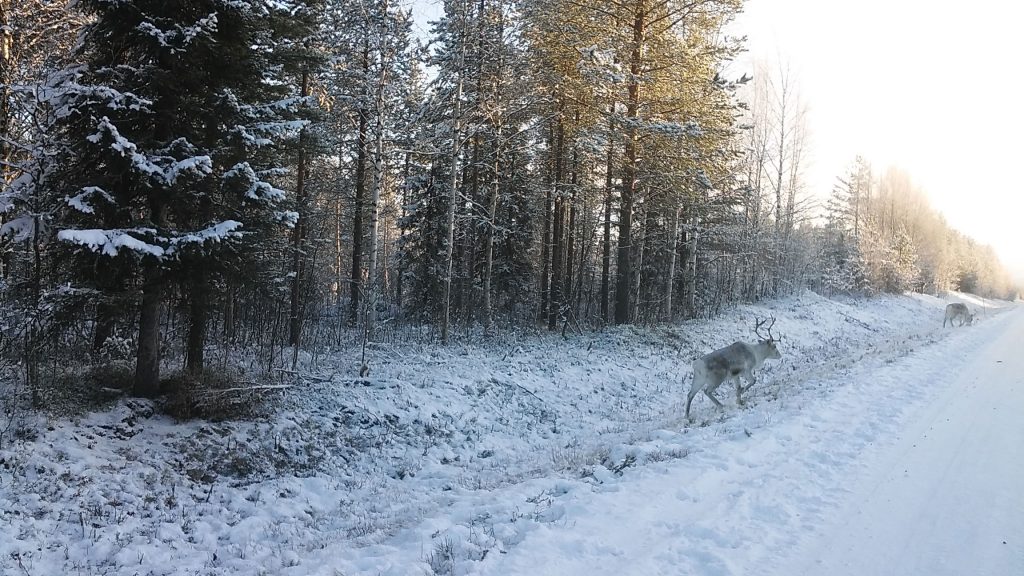 letter of interest college
locke essay on human understanding summary
This website uses cookies. By continuing to browse this site, you agree to the use of these cookies. To continue click once at a link on the site.
If you do not wish to accept them, you can indicate this under the cookie settings.