How does your book smell?

Did you know that your book could also be characterize by its aroma? Books are nor human being but they change their aroma as they get older. A combination of volatile compounds gives to your books their characteristic smell. But were you aware of the fact that this aroma changes overtime?

This aroma is very characteristic as it depends on the ink used, the adhesive used and a bunch of chemicals required for the treatment of the paper. Adhesives are generally made of co-polymers as for instance vinyl acetate ethylene. When books are made, the paper has to be treated with different chemicals in order to acquire the required properties for the book. Sometimes, the chemicals used do not have odor themselves but they react with the paper.

Chemical reactions can contribute to the production and release of volatile compounds from the books. 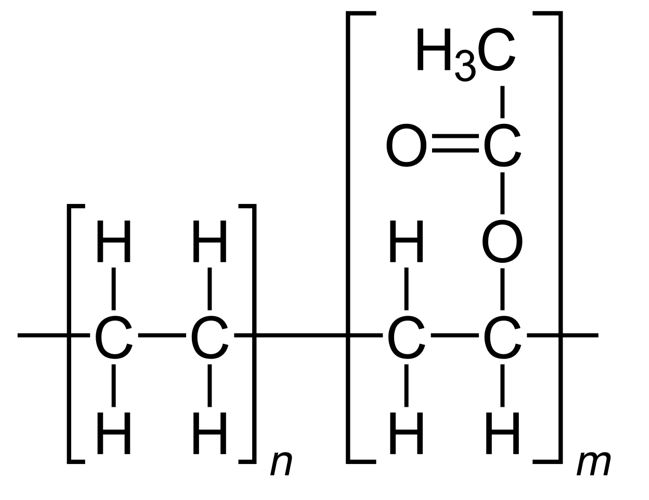 Books also become older. Month after month, the cellulose and lignin present in each page of our books undergoes a gradual breakdown. This breakdown results in the generation of a variety of organic compounds. Depending on the type of paper used in our book as well as on the age of the book, the type and concentration of the produced compounds is different.

For instance, the older your book is, the more the lignin it contains.

Now that you have this background, you will maybe realise why we all recognize the smell of a library. Libraries host books from all ages what implies hundreds of volatile compound flying around the library. Second-hand books might smell different to you when compared to new libraries. While the three main sources of a new book smell are known (the ink and adhesives used and the paper itself), the variation of hundreds of compounds generated by the aging process of the book are not exactly known. You might take into account that each book might generate a certain spectrum of compounds, but these might also be generated in different amounts. 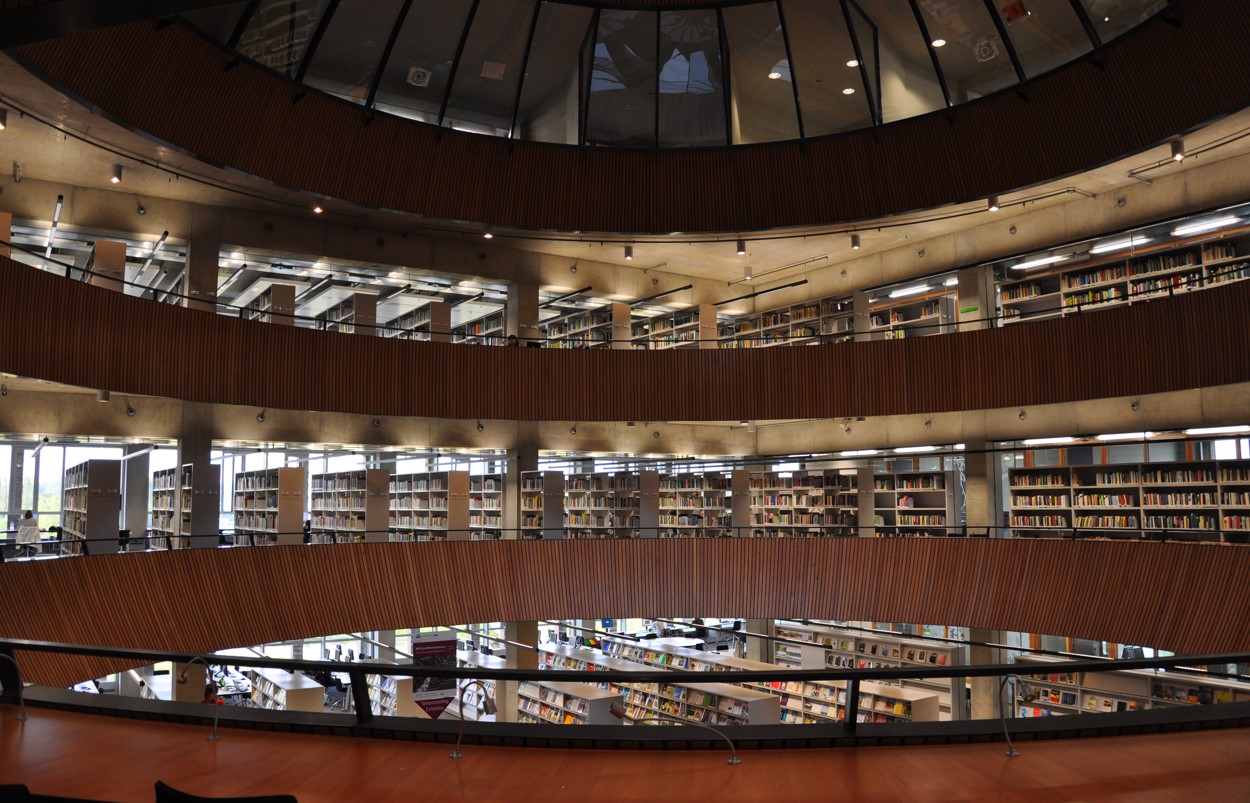 Can you know the age of your book?

This breakdown process leads to the degradation of lignin and cellulose.

Both lignin and cellulose are generated from the trees. Cellulose is bound by lignin which helps to keep the fibers together. Oxidation reactions lead to the yellowing of the paper of your book as these reactions break down the lignin leading to the generation of acids. 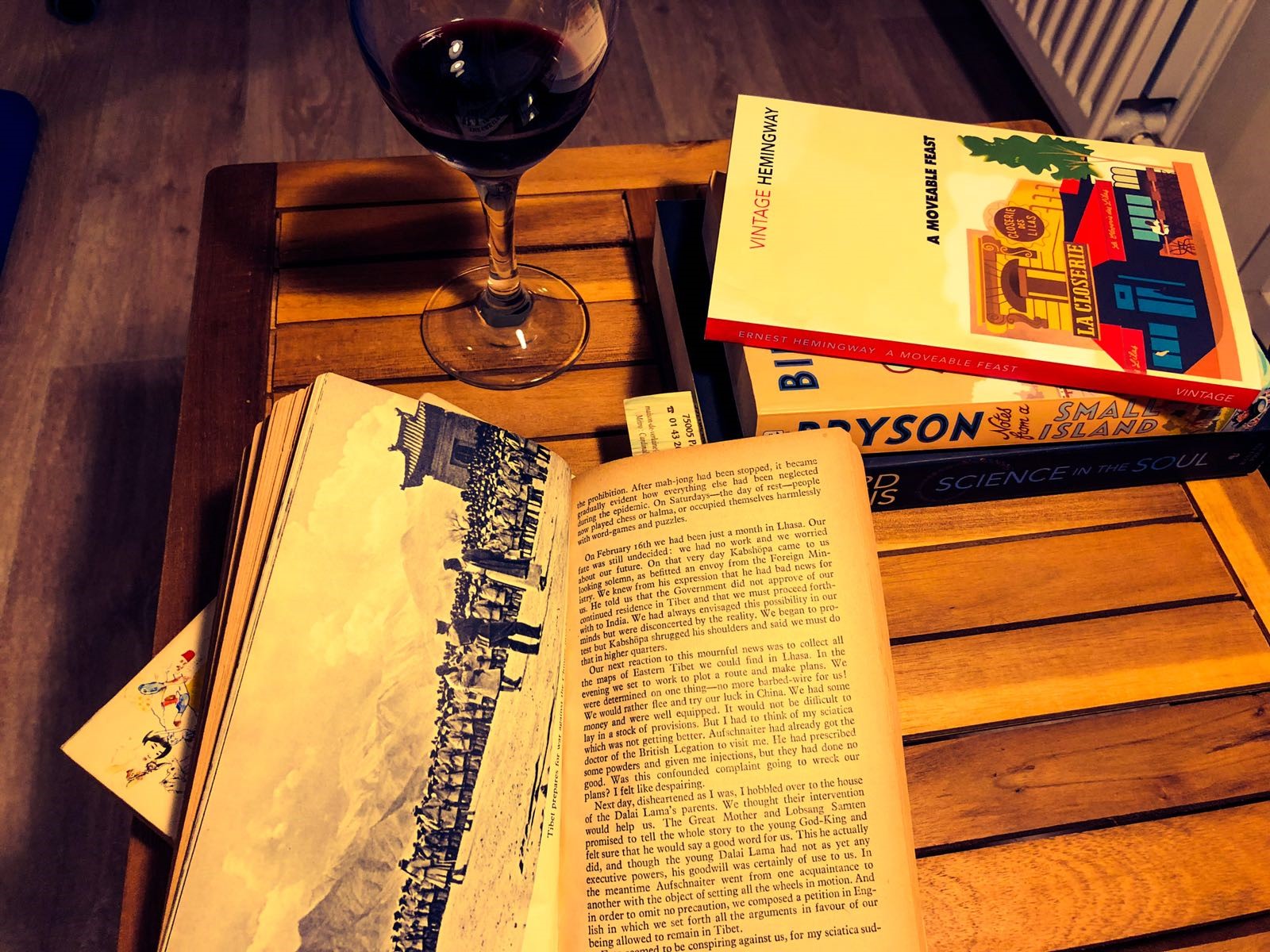 Acid hydrolysis reactions generate a variety of volatile compounds that contribute to old book aroma. Although there is a wide variety of volatile compounds (within the range of hundreds), there is a selection of characteristic old book compounds. These compounds include vanillin which contributes to a vanilla-like scent, ethyl benzene and toluene which generates sweet odours, 2-ethyl hexanol whose scent is slightly floral and benzaldehyde that has an almond-like scent. Different alcohols and aldehydes generate breakdown reactions leading to the production of other compounds which might also contribute to the old book aroma.

Different compounds are used to assess the age of books as is the case of furfural. 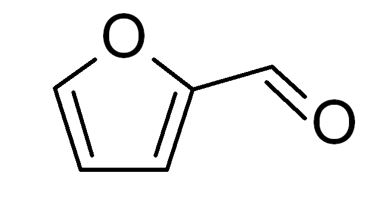 Is my book a human being?

So, based on this we could say each book has its own personal aroma. And as human beings, this aroma is not produced by a unique compound, it is indeed generated by a combination of different compounds which all together generate a characteristic scent. Although there are main contributors of book aromas that could help us to differ new from old books, there are large variations of the compounds found in new book as there are on the compounds generated during the aging process of books. 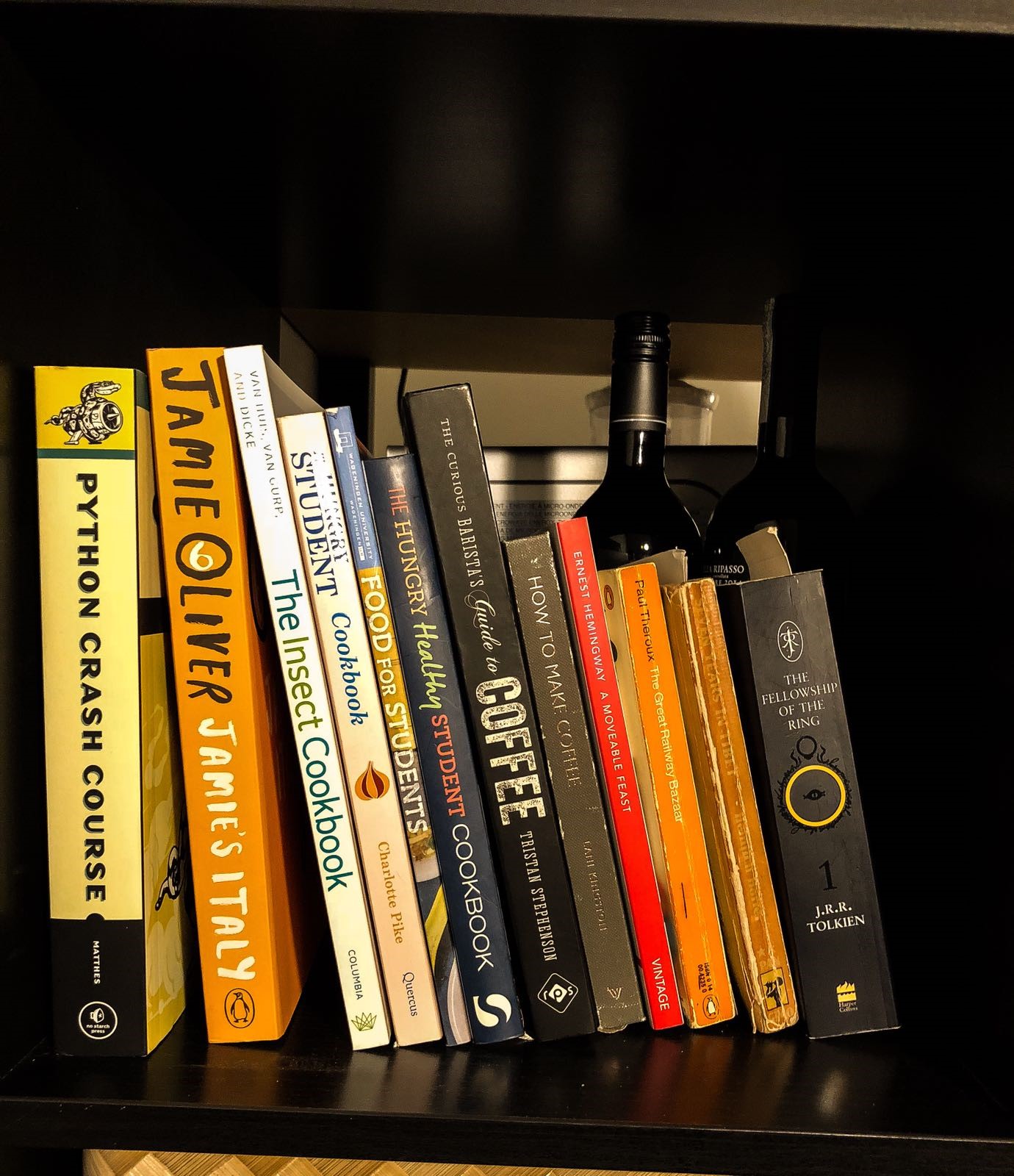