Mistakes I made when moving to the Netherlands 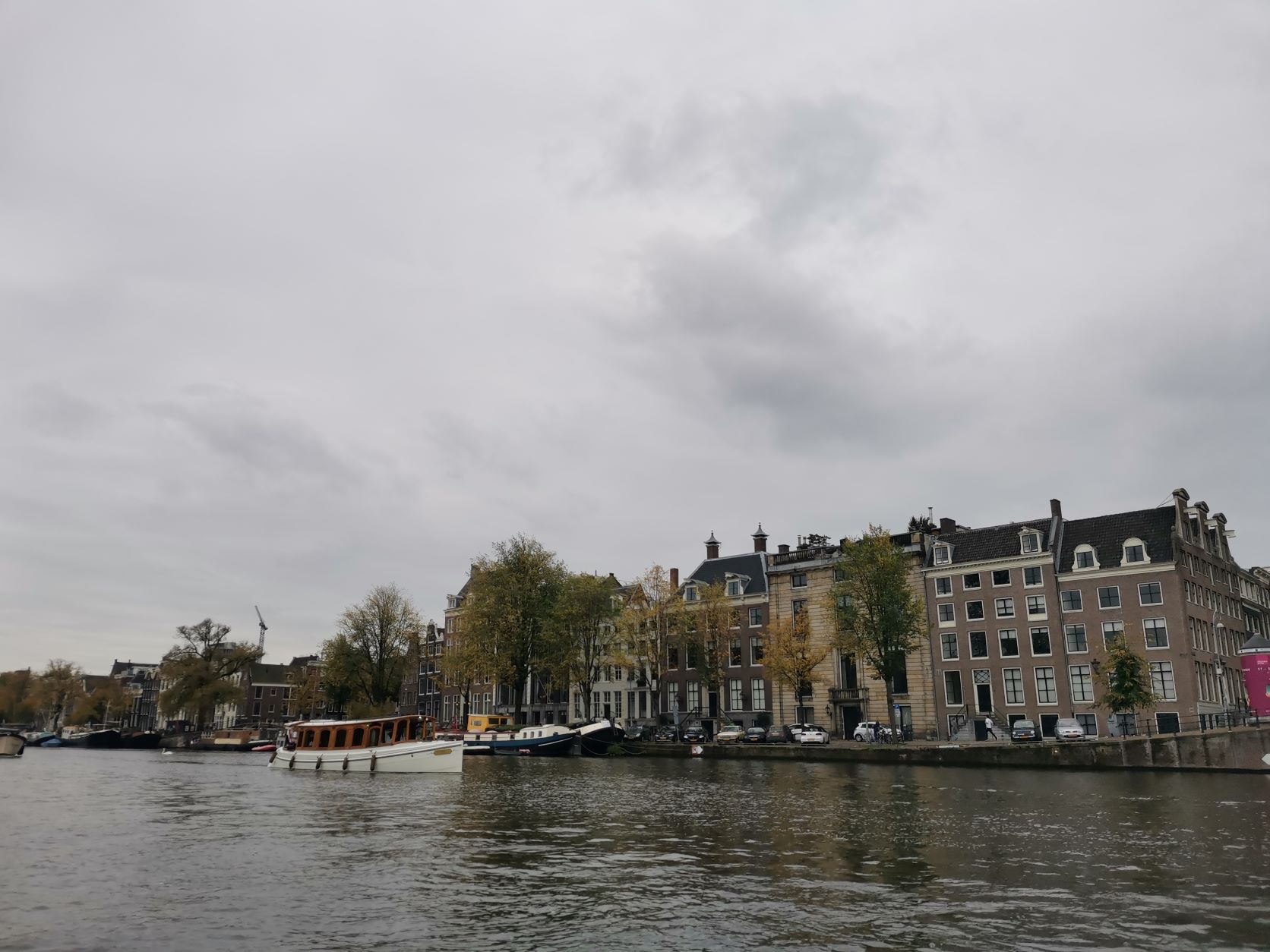 Sometimes when I scroll back on my camera roll to my first few months in the Netherlands, I tend to get a slight smile on my face. What a bittersweet feeling! I look back at all the mistakes I’ve made and things I have experienced, and no, it wasn’t an unpleasant time, but boy, did I make mistakes… Luckily for you, I am here to share them, and maybe save you from doing the same.

Let’s maybe start with what I did right, and that was bringing extra cash.

Before I emigrated from South Africa, I activated my South African bank card (VISA card) for international use. What I didn’t realize is that only a small amount of shops accommodate this type of card. No biggy right? Maybe not, but it did cause some frustrating situations.

For example, it happened a few times to me that I scanned all my groceries, and then was unable to pay due to my card. The aftermath of this was that a confused shop assistant had to call the manager and a row of impatient Dutchies queued up behind me. Eventually, you pay 11 euro worth of goods with a 100 euro note or go home empty-handed.

Unfortunately, I had a delay in getting a Dutch bank account (and card), meaning that I had to search out shops that accepted a Visa card or always paid cash. Grocery shopping was like a treasure hunt and caused some careful budgeting. 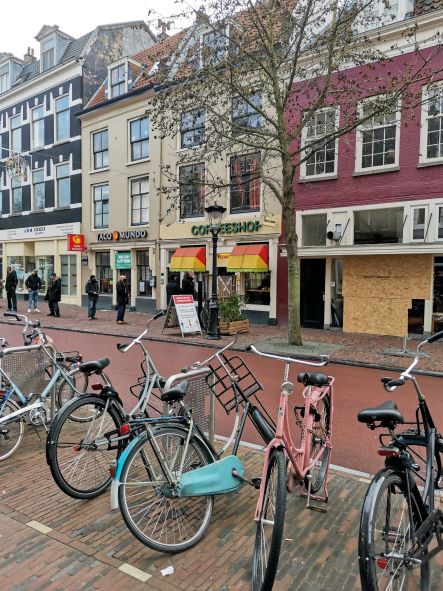 Streets of Utrecht, the Netherlands

Yes, I did watch the information clips on how to get around with trains beforehand, but somehow I still ended up buying the wrong train tickets. Here is a prime example:

I decided to take a trip from Utrecht to ‘s-Hertogenbosch and wanted to buy a train ticket from the machine at the Central Station (quick tip, get a train subscription asap, as buying tickets this way, is more expensive. You can read more about it https://weblog.wur.eu/descriptive-essay-about-kuala-lumpur/.) however, I didn’t know that ‘s-Hertogenbosch is also named Den Bosch. When I then proceeded to try and buy a ticket, I was unable to find a city named “‘s-Hertogenbosch”. Being in a hurry and completely clueless, I saw on the nearest information board that there was a train departing to Venlo that also stopped in ‘s-Hertogenbosch. Happily, I then bought a ticket to Venlo, without realizing the cost.

For those unfamiliar with these cities, ‘s-Hertogenbosch (or Den Bosch) is about half an hour by train from Utrecht, and Venlo, two hours. Meaning that if you buy a train ticket to Venlo, you pay considerably more. This is exactly what I did. I ended up paying three times more than I should have.

As I still paid cash for everything then, this ticket made a very sorry budget cut for me, and that dawned on me only once I was on my way again.

The Netherlands in her white blanket.

Packing: it only snows in the Netherlands

Before moving here, I visited the Netherlands a few times with my parents. We always came during the winter months and I remembered freezing my ears off every time. With this in mind, when I packed for the “big move”, I only packed my thickest, warmest coats and trousers, with maybe two regular t-shirts. This was useful as yes, it can become quite cold here, but also, quite warm. When spring arrived I had to re-buy a whole summer closet. A waste, as I could have easily brought more summer attire with me.

Therefore, if you move from a warm country, don’t leave all of your shorts behind, sure you can buy them here, but you can also, buy proper winter clothing here. I barely wear any of my “South African winter” clothes anymore, as they simply aren’t designed for keeping you warm in the winter here.

HAHAHA! I still have problems with the language on a daily basis.

My home language is Afrikaans, which can be described as the baby sister of Dutch. Most vocabularies are the same, but the sentence construction, articles and tenses differ greatly. Initially, I thought that by speaking Afrikaans, I would easily integrate here. What a mistake!

Learning the language is not easy, especially if you try to navigate yourself through the process. Building up the confidence to speak, already requires a substantial amount of effort. The moment it’s picked up that you have an accent, most Dutch people switch to English. This is, of course, understandable, but does not help your learning process at all. Sometimes your confidence gets completely broken down by being made fun of for your accent, people assuming you have a speech disability or being disregarded completely. Quite painful, I know, but in the end, if you want to learn you have to go through the process. Making the bullheaded decision to mainly only speak the new language, is definitely the quickest way to make progress. 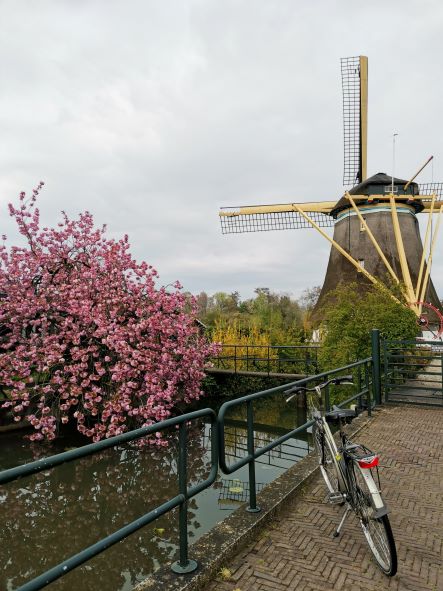 This follows up on the language barrier. Remember how I said that most of the vocabulary between Dutch and Afrikaans is the same? There certainly are also some differences. For example:

In Afrikaans, when you are excited about something, you say, you are ‘opgewonde’. In Dutch, you also have the word ‘opgewonde’, but it means something more along the line of being sexually aroused. Of course, I did not know this important piece of information. I am too embarrassed to recall how many times I have used this word incorrectly to strangers. Telling them I am ‘opgewonde’ to buy my first bicycle, trying new food, meeting someone. The list goes on. Definitely not my best moments. 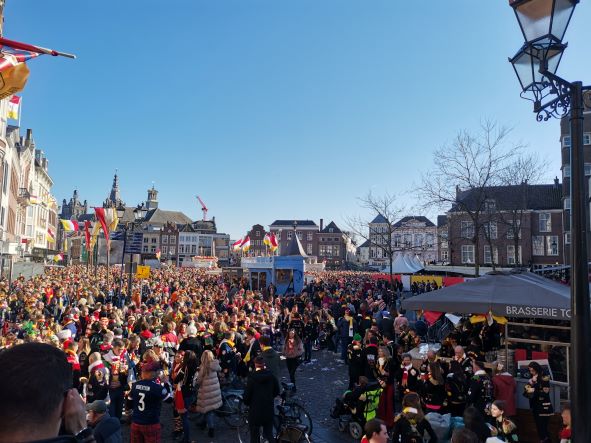 We are probably all guilty of this. Belgians only drink beer, all of France smoke and live in Paris, Americans are obnoxious and only eat burgers etc. You get the idea. Coming to an internationally orientated university, these stereotypes are quickly broken, however, they still continue to seep through.

When people hear that I come from South Africa, they either assume that I come from a family made of money, living on Table Mountain with lions guarding the front gates, or that electricity and pancakes are a new concept for me.

When moving, you will most likely get questions and hear off remarks about your origin. I have definitely made the mistake of getting upset about it, but in the end, most people don’t mean any harm – they just do not know any better. The best is to just calmly explain the difference and allow yourself a silent laugh. I can now officially, poker-faced, explain to people that my parents weren’t Apartheid activists and that I did not grow up in a mud bungalow. 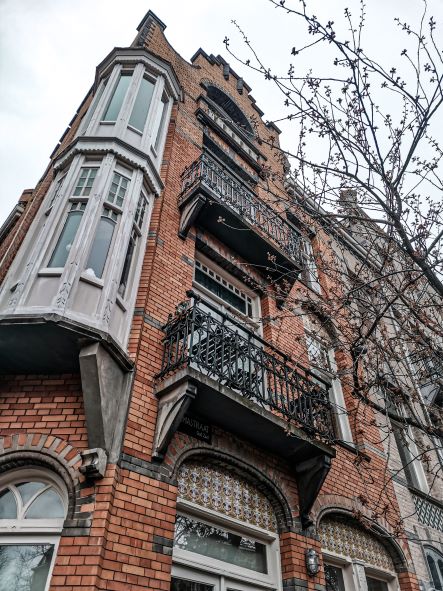 If you are international, the same goes the other way around. The Dutch are stereotyped to be rude and direct (Dutch directness). In my own experience, they can certainly be absurdly direct, but being rude? No. My life has been made easier countless times by the kindness of the Dutchies. A complete stranger gave me a lift on the back of her bike when I found myself lost or getting a free sandwich because the ‘poor South African’ girl’s Visa card doesn’t work. I now find myself almost fully immersed in the culture, and even get annoyed when people bat around the bush too much. 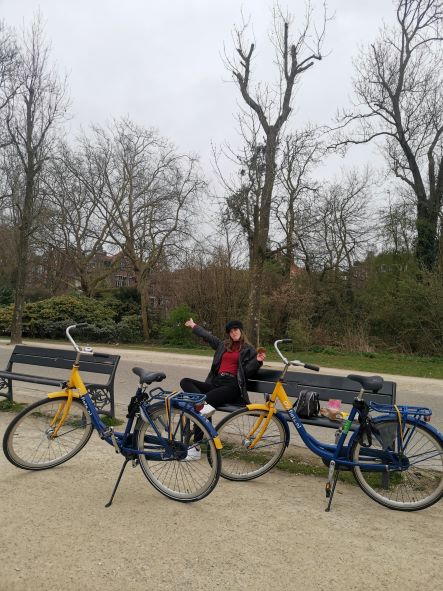 I guess the phrase “you live and you learn” is quite appropriate here. Therefore, happy mistake making everyone! 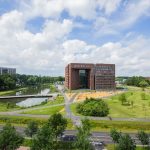 How is WUR organised: chair groups and research institutes 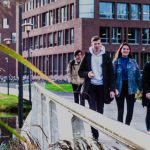 Reasons to go to the Master’s Open Day on campus 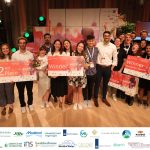 Winners of the Urban Greenhouse Challenge