Transporting our research equipment within the station. © Tinka Murk

The polar days in Ny-Ålesund passed by very fast. The focus during the last few days were on finishing the experiments, cleaning up in the labs, and storing our research equipment. And now we’re back home.

Luckily I could celebrate the ending with the traditional Midsummer celebration arranged by the KingsBay community, which was in Olympic theme this year and held close to the harbour. The celebrations started with the lighting of the “Olympic fire”, which had been passed around in Ny-Ålesund by people in all kinds of outfits – anyone from skiers to sword carriers and a Jamaican bobsleigh team participated. The midsummer celebration was a success: on one side a big party and on the other side the beautiful bay with our curious harbour seal and even a humpback joined the scene. Also the weather was on our side.

Martine and Tinka camping at the northernmost campground of the world. © Martine van den Heuvel-Greve

Tinka en Martine left a few days earlier. After a short night in a tent at the northern most campground of the world in Longyearbyen they departed back to the Netherlands.

I planned to leave a few days after them, and this departure was even further postponed. Because of heavy fog the plane to Longyearbyen was cancelled and we had to stay another night up here! Going out was a too dangerous because a polar bear could appear unseen from the fog…

Thanks for the wonderful stay 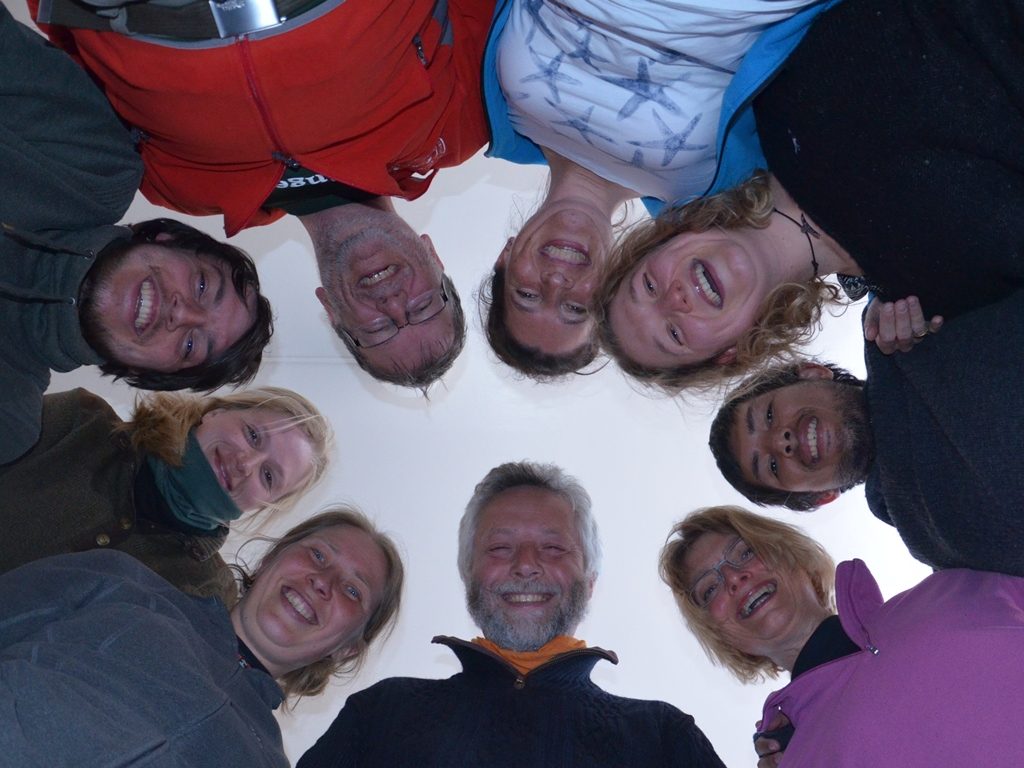 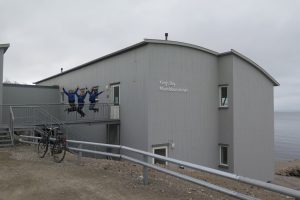 Thanks for a great field work season! © Tinka Murk 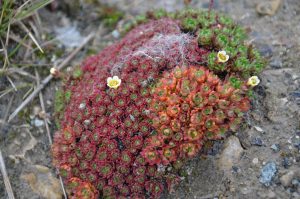 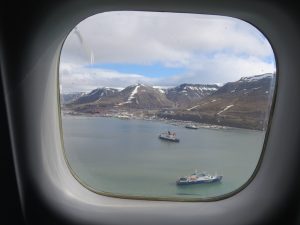 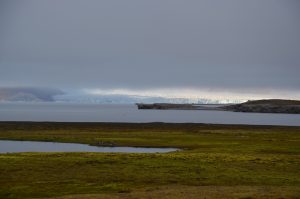 Heavy fog, but not on the ground making the glacier look even more beautiful. © Isolde Puts