How toxic is oil at sea in the Arctic?

We use small crustaceans to test their sensitivity to oil, when dissolved in water, resembling an oil spill at sea. We conducted similar tests in the Netherlands with related Dutch species. The results will tell us whether the tests conducted in the Netherlands give a good picture of what happens in the Arctic (where testing is much more complex and expensive) and if knowledge on oil spills from temperate regions can be extrapolated to the Arctic.

For some of the tests we needed to make continuous observations, observing each half an hour to an hour, 48 hours in a row. It was great we were in a team of three people so we could divide the burden. This work is a follow up of the pilot tests conducted on board of the Ortelius during the how to teach essay writing effectively in August 2015. The results from our current tests and the pilot tests seem to correspond quite well… 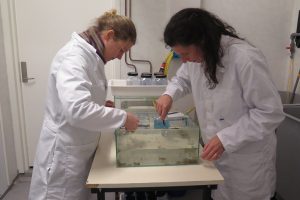 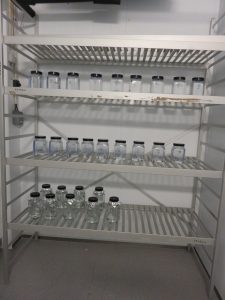 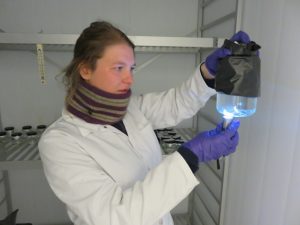