On the 3th of September, Wageningen University’s 100th academic year was formally opened by the Dutch Prime Minister Mark Rutte, Phil Hogan the European Commissioner for Agriculture and Rural Development and our President Louise Fresco. The distinguished guests were there to mark the special anniversary: 100 years ago we ‘became academic by law’ and were established as the National Agricultural College, later to become a fully-fledged University. HAPPY BIRTHDAY WUR!!

Prime Minister Rutte told a funny story about how Wageningen was chosen above other potentially more central and more obvious locations in the Randstad; not only because it is located in close proximity to all three of the main soil types that are found in the Netherlands, but also because it was provincial enough that the farmer’s sons who would form the main body of the student population wouldn’t feel too out of place! Times change and I am pleased to report that as part of the agenda we received two excellent presentations from young women, Dr Milou van der Schans and Dr Janna Barel, whose doctoral and post-doctoral work is both important and impacting for our collective futures. Commissioner Hogan spoke of a long association with the university and both he and Mr Rutte were generous in their praise of the role that the university has had in placing the Netherlands in second place in the world as an exporter of food, but also for exporting its expertise across Europe and beyond and thereby contributing to improving the situation for rural communities everywhere and in helping to move towards a situation of food security for all. 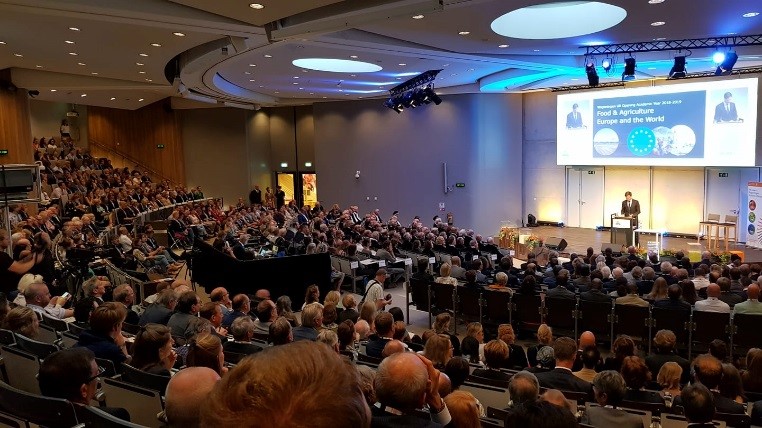 Whilst agriculture and food production were first on the agenda for each of the speakers (after all, the title of the programme was ‘Food and Agriculture: Europe and the World’) all of them talked about the importance of protecting the environment. And this was encouraging. It is probably no coincidence that a few days later Carola Schouten, Dutch Minister of Agriculture, Nature and Food Quality also made a significant statement connecting nature and agriculture. She explains this in her vision: Landbouw, natuur en voedsel: waardevol en verbonden (Agriculture, Nature and Food: with value and connection) which she has sent to the Tweede Kamer – House of Representatives (see here for more information and the vision – in Dutch).

In her vision, she reiterates the ambition of the Cabinet that Dutch agriculture, horticulture and fisheries maintain their leading position now and in the future. But in doing so, she accepts that the Netherlands also faces a number of major societal challenges including soil exhaustion, significant biodiversity loss and need to meet the Netherlands’ commitment to the climate agreement. In order to meet these challenges, she is targeting the realisation of a circular economy (kringlooplandbouw) in Dutch agriculture by 2030, where the minimum amount of waste is released, the emission of harmful substances is minimized and therefore less harmful to the environment and natural capital is reduced as little as possible. The opportunities for improving the situation for biodiversity are clear: not only through the pollination debate, but also through the recognition that ecosystems need to be restored, robust and resilient. Dutch nature NGOs are enthusiastic and see this as an opportunity to pick up the challenge (see here). Like the Minister, they are convinced of the need for agriculture to make a major transition. 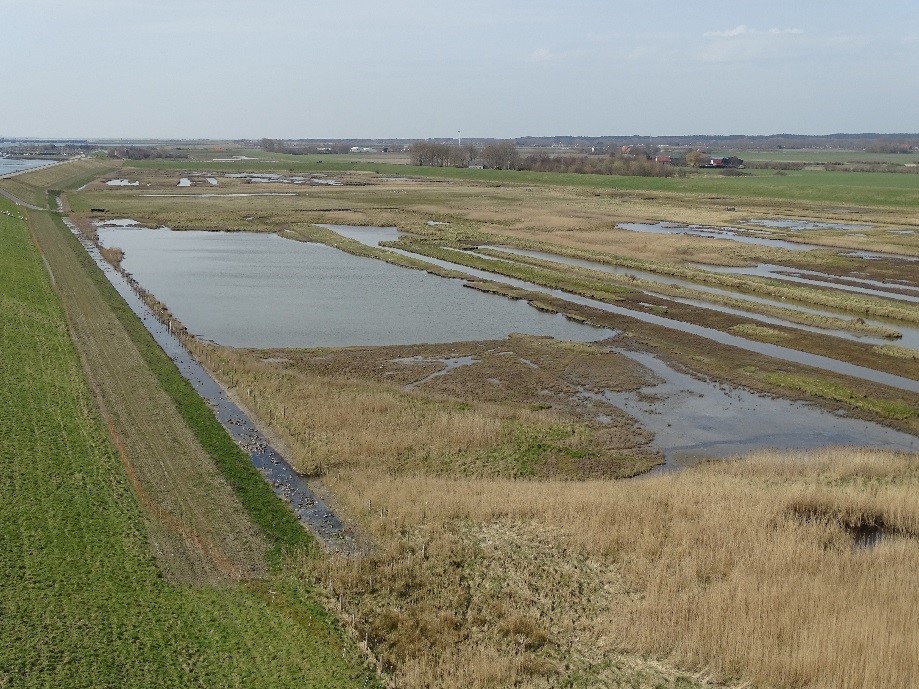 We are ready to deliver ‘nature-inclusive agriculture’

WUR is strongly placed to respond positively and to deliver a multidisciplinary approach to the challenge of creating landscapes dominated by ‘nature-inclusive agriculture’. We have the track record in agriculture and, as a recent study of our institute research funding from the Dutch Ministries divided by SDGs (Sustainable Development Goals) shows, we do as much biodiversity-related research as we do for food security. As for agriculture, we can claim a position as a world leader in a least a number of fields of biodiversity policy, protection and management. As a snapshot of this work, in a recent joint project with seed producer BASF Vegetable Seeds, which has been published on line in Ecology Letters, WUR researchers showed that the sustainability of agriculture can be improved by integrating management of ecosystem services, such as insect pollination, into farming practices and that wild pollinators (as opposed to honey bees) are a particularly undervalued agricultural input. They conclude that “managing for enhancing pollinators makes sense economically in high‐revenue insect‐pollinated cropping systems”.

Linked to the publication Professor David Kleijn, co-author of the article and Chair holder of Nature Conservation and Plant Ecology in Wageningen’s Environmental Sciences Group, recently stated that he believes that: “The importance of wild pollinators, and thus biodiversity, is systematically underestimated by the agricultural sector. There is considerable scope for improvement, both for the environment and for agricultural yield.” As one of the key figures in the development of the Dutch ‘Delta Plan Biodiversity’ he is ideally placed to help to lead the realize the transition to a more nature-inclusive approach. Not only that, but our work takes us to every part of the world and, whilst the current juxtaposition of intensive agriculture and nature is probably more visible in the Netherlands than in almost any other country, if we can begin to find solutions to the problems here we can transpose that learning to many other countries and biogeographical regions. 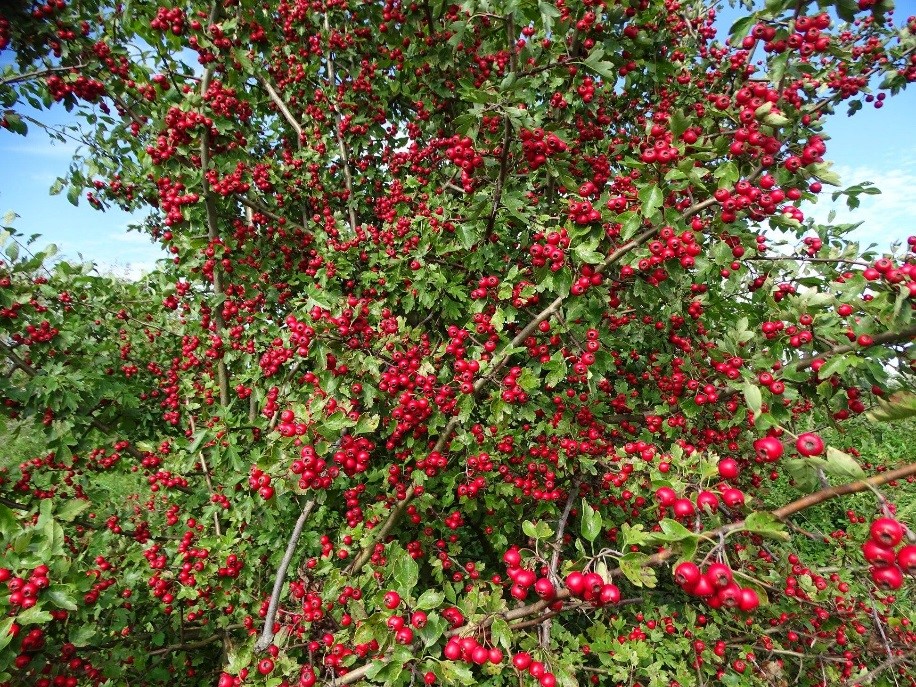 Hawthorn in a grass pasture – ideal food for winter birds

I therefore believe that we at least have the potential to make a significant international impact in Europe and beyond, both through providing advice and published material to policy-makers and practitioners and through national and European level research funding programmes that stress the need for multidisciplinarity and the involvement of stakeholders and interested citizens in multi-million euro projects. Arguably it is our duty to society to make sure that we bring together nature and agriculture in a way that will ensure resilient and future-proofed landscapes for us all to enjoy.