We reached the final beaches of the southern part of the expedition overnight. We were in Bellsund, a fjord located halfway between Hornsund (to the south) and Isfjorden (to the north). We started around 05:00 to be able to sample during low tide. When we emerged on deck we found ourselves surrounded by smooth clear calm waters, snow-capped mountains and an enormous glacier reaching through the mountains into the water below. What made this area particularly breath-taking was the silence; the absolute lack of any kind of breeze or other sound in such a vast landscape. The silence and the silvery haze cloaking everything gave the whole place an eerily surreal atmosphere. It was as if we had stepped into a 19th century oil painting where everything was static, even the water we floated on, which only managed to ripple slightly as we moved through it. As we worked the only sounds we could hear were the ones we made ourselves, the clunking of sample bottles, the swirling of sediment in the sieve, the crunching of stones under our feet. We barely talked to each other as everyone felt the heavy silence around us. If we had not been there, would this place even be real?

We managed to sample two beaches on either side of Callipso Bay. While the beaches didn’t look particularly distinctive from others we have seen up until now, the thick and gently swaying kelp forest just under the waterline, clearly visible in the crystal clear, icy cold water was unique. When we had completed the last of the sampling and collected all the debris we could find on the shore, we took a moment to commemorate the final fieldwork of our expedition to southern Svalbard. 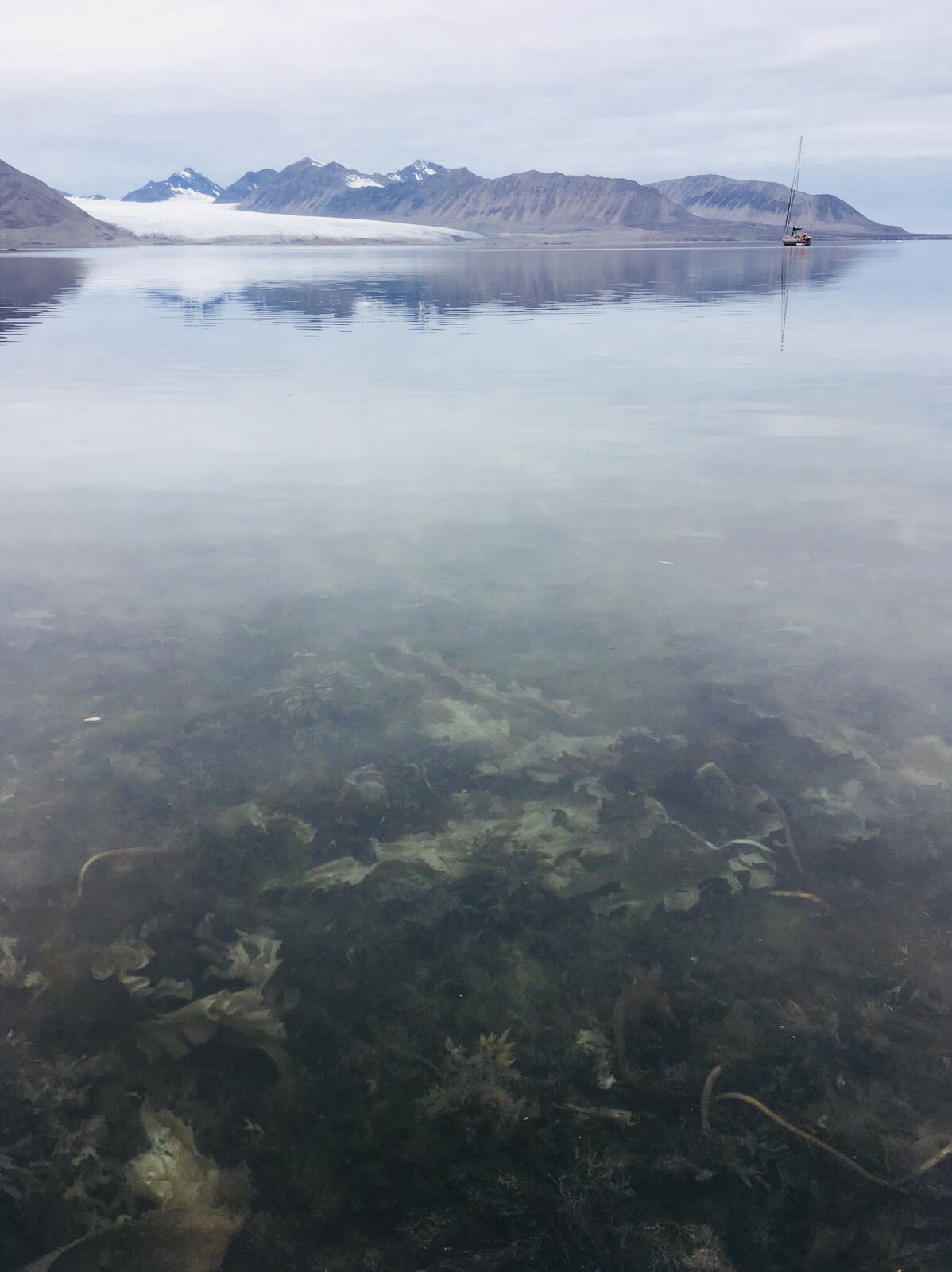 We now have a day and a half of sailing back to Longyearbyen where we will sample the areas frequented by tourist ships, have a short reprieve before heading up north and a really long, hot, much needed shower! 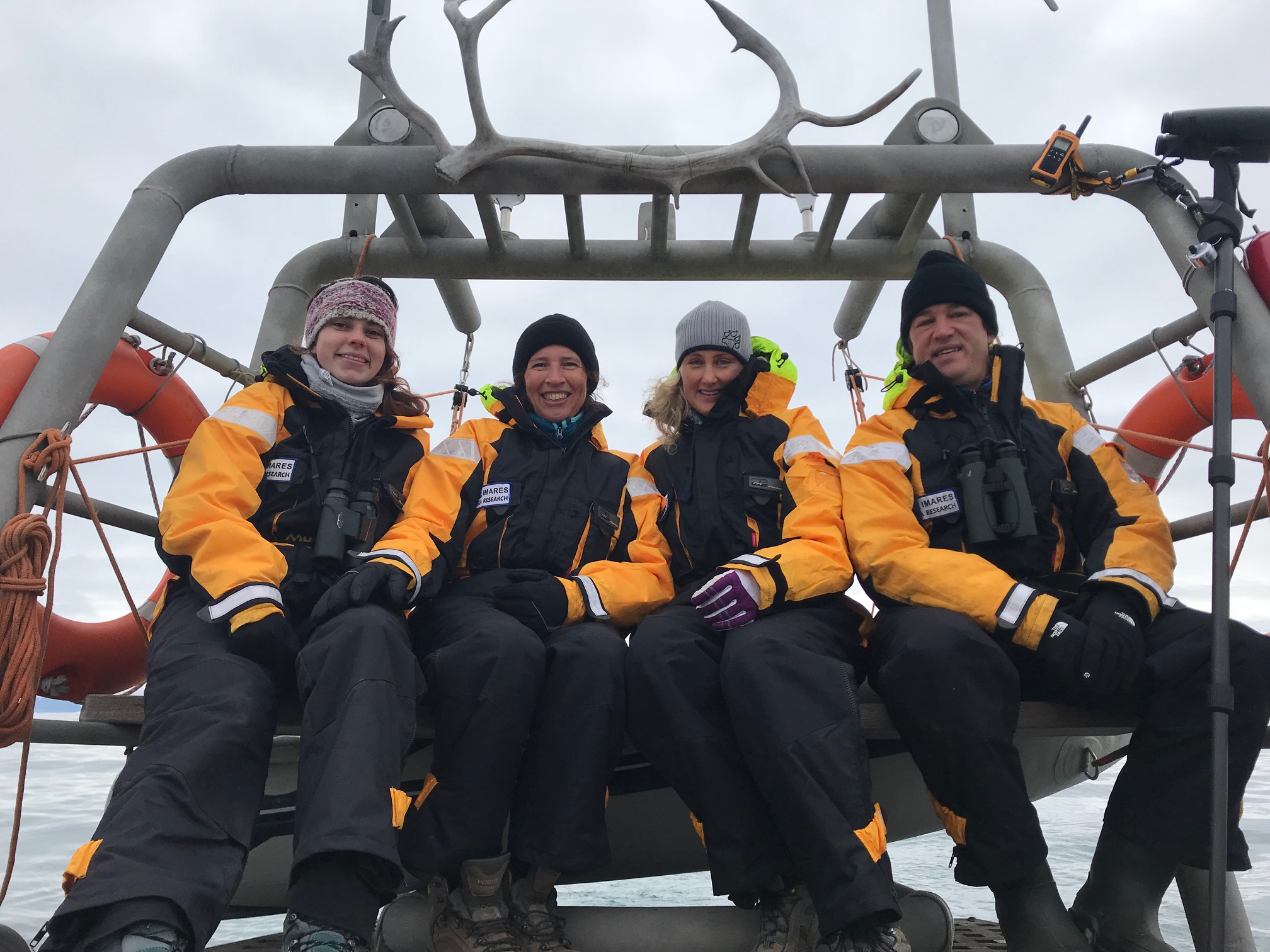